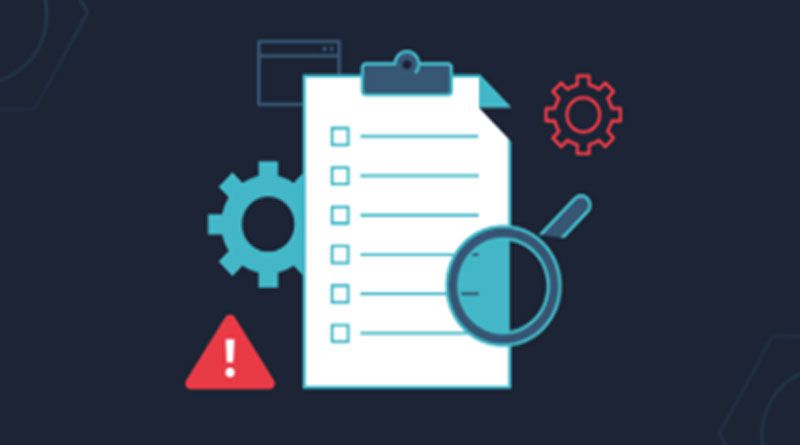 Regular IT security audits are the foundation of every company’s optimal security strategy, of which the security audit reportis the most crucial part of the procedure. Many IT compliance regulations, such as the ISO 270001 and PCI-DSS, state that regular security audits for log data and monitoring all security issues should be a mandatory part of the cybersecurity agenda.

Security audit reports provide extensive details of the entire procedure including the security assessment of the client’s system. This is important not only for the remediation of the list of vulnerabilities and weaknesses but also for future testers to keep in mind when designing new attack methods.

What are the different components of security audit reports?

Security audit reports tackle different kinds of compromising scenarios, the vulnerability of the system to each of them, and then list down the remediation measures that need to be implemented.

All security evaluation and testing approaches are expected to assign a level of criticality to each vulnerability to indicate the importance of its resolution. After the vulnerabilities are discovered – through automated scans or specially designed attack methods – they will be assigned a severity level for non-technical stakeholders to understand the business impact and solve them accordingly.

The monitoring of file server activity such as who accessed the data at what time and the modifications made is a crucial part of every security audit. Auditors must go through all databases and other data storage centers to supervise the creation, deletion, modification, and any other activity regarding files.

Various compliance rules and regulations indicate that extensive audit logs must be maintained regarding the actions taken by users with privileged access. This is important because any accidents or targeted insider attacks through privilege escalation by such users lead to the most severe security violations.

You may like:  5 Reasons America Has Always Been The Land Of Innovations

This will include perusing through data such as the number of site visitors, requests, file uploads and downloads, and HTTP status codes for detecting the possibility of threats. Such early detection will help in the quick resolution of these security risks which will include the possibility of attacks such as cross-site scripting (XSS) and SQL injection.

5. Changes in the network configuration

Any changes or lack of adequate barriers in the firewall policy can lead to the easy entry of malicious actors and code attempting to access the network resources. Even routine changes in the configuration such as the addition, deletion, or modification of firewall rules that are unauthorized will lead to severe security violations and must be properly scrutinized before being approved. A network penetration testing aids in identifying weaknesses in a network. A pen test involves ways for performing lawful attacks on a network to demonstrate the existence of a security flaw.

All users logging into databases, servers, systems, and other applications should immediately be recorded as regular logging will help in detecting early signs of a threat or identifying the source of an attack. Since most attacking scenarios begin within logging activities, supervise all successful and failed logins, especially repeatedly failing logins as this could signal a brute force or distribution of service (DoS) attack. Use these statistics to analyze the overall probability of the occurrence of such attacks and implement safety measures and tools for protection.

All system activities must be tracked on a regular basis including all shutdowns and restarts, updates, and the installation of new services or software which are indicators of compromise (IoC). All third-party installations that affect system activity should also be evaluated on the basis of regular updates and flaws in the source code.

You may like:  Which Social Media platforms should you invest in this year?

The details about the traffic passing through your firewall such as the accepted and denied connections, their source, targeted destination, and assigned protocol should be logged and monitored during the auditing process. If any breaches occur, the data retrieved from these logs will prove useful in understanding the kind of attack initiated and steps needed to resolve the occurrence.

9. Changes to the active directory

Active directory changes usually include those made to users, groups, systems, and GPOs, which, if unauthorized, can prove to be damaging to the security posture of the company. For example, accidentally shifting an end-user to the admin group will provide unnecessary privilege escalation to the user and potentially end in security breaches.

While changes to the system, fundamental issues such as coding flaws, and daily activities need to be monitored for understanding cyber threats, user behaviour is an equally risky aspect to be supervised. Today’s threat scenario makes proactive steps essential to tracking both external and insider attacks. Many firms use user behaviour analytics powered by machine learning to detect any anomalies in user behaviour that could lead to hacking attempts through automatic detection. This list covers a few topics that need to be evaluated and presented in individual reports before combining all of them into one security audit report for future understanding. Each of them required specific attention and a vulnerability analysis to figure out the business impact they pose in the situation of a cyberattack.