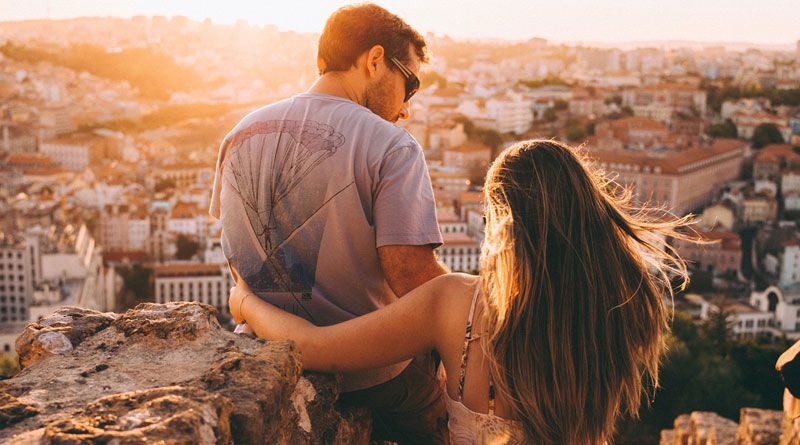 More and more companies in New York are receiving applications for co-living spaces in the area. One company recorded 15 000 applicants for 300 rooms that were advertised. Co-living or communal living offers dorm style living apartments that are pre-stocked and amenities like WiFi, furniture and appliances. Tenants in some apartments have their own private bathrooms and bedrooms but share a kitchen, lounge, fitness centre and work space. Co-living has certainly proven to be more than just a passing hype. It comes as no shock that married couples are even considering co-living as it offers good benefits and less responsibility.

Sometimes married couple find an apartment with a spare room that they know will not be needed and would rather have someone live in. This would help lessen the load of bills and responsibilities. In many other cities it may be a strange phenomenon however being married and co-living in New York City, is no big deal. One study into a popular online co-living site revealed that off the 1076 ads placed, one in every five specified that couples are welcome. In the same study it was found that one in ten rooms advertising rooms wanted were by married couples. Couples may feel overwhelmed by the countless bills that come from being married. This is becoming a growing trend in the city especially since rental costs are on the rise. Couples are finding it difficult to buy a home even with dual incomes and therefore many of them don’t mind cohabitating with others.

You may like:  All about starter motors for trucks

Living with others may put a strain on the relationship people have with their spouse as well as intimacy. It can also be problematic when wanting to go to the bathroom whilst the other person (not your spouse) is busy in there. However, married couples make this decision solely for financial reasons and the rise of communal living in society has made it okay to cohabitate with other people whilst being married. Many couples claim that this is a much more cost-effective way of living and can work well if house rules are agreed upon at the onset.

For many couples co-living is a way of life, and there are some couples who go on to buy their own homes at a later stage and still invite their friends to rent a room in their home. It is important to note that just like families argue and disagree, co-living will also bring on the occasional quarrel. But just like families, these differences must be ironed out immediately.

Ultimately it us up to the couple to decide whether they are okay with co-living whilst being married. Although most couples may feel that there is nothing wrong with this phenomenon, there are still couples that wouldn’t consider this as an option, especially if they are newly married or the home has a chance of becoming more like a frat house. Whatever your take on the matter, it is always important to set boundaries and for each person to acknowledge and respect them.