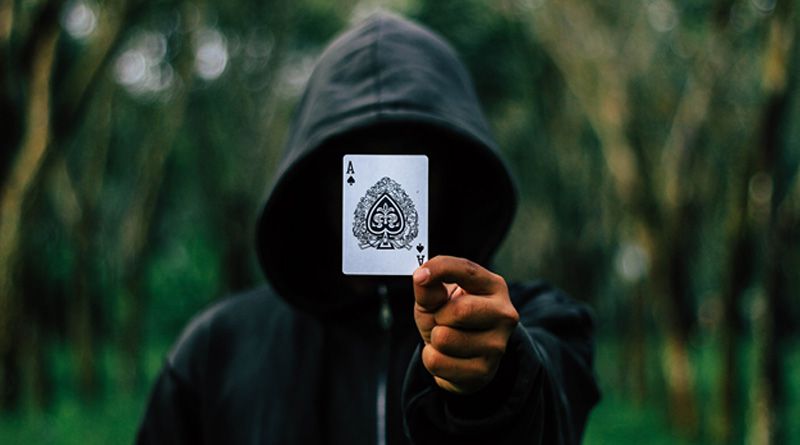 Anonymous content has become very popular in the last few years. Readers, writers, viewers, are being more and more drawn to anonymous content, and falling out of love with the mainstream media’s content.

A perfect example of this reality is a popular webpage is The Doe, a webpage that publishes anonymous content on a daily basis, and whose following has grown over the years. Mainstream media has left a very bad taste in the mouths of a lot of its viewers. Most of which had a loyalty to a particular mainstream outlet, and would refer only to them for news and information. But with the time that loyalty dissipated and viewers started to look towards other forms and outlets for content.

In comes anonymous content and its ability to provide information and messages through an anonymous lens. Anonymity helps filter the content, drawing it away from the typical mainstream bias and prejudice. Viewers and the audience, in general, realized that anonymous content providers like The Doe mentioned above provide quality information. They also realize that they are capable of doing so from a non-biased perspective. That realization shattered the idea that mainstream media monopolizes news and information.

You may like:  On Grid Or Off Grid Solar System for Home: Which one is for You?

This has led to an infatuation with anonymous content, which stems from the fact that people have become less concerned with the identity or name of a content creator and more with the content itself. Anonymous content is able to deliver information and news in a raw, unfiltered manner. That’s is the reason why the general public has gravitated towards anonymous content.

But there also lies other reasons why the mainstream media has lost the large influence that it once had with its viewership. The reason why it lost its influence is because of its inability to provide content in an honest manner, detached from any hint of bias. Content is meant to deliver to the audience to only provide the facts, and figures, to the consumer. Once that happens, then you allow the reader to form the opinion on their own. However, the mainstream media goes the extra mile and forms your opinion for you, through their biased lens. However, with anonymous content, that dynamic has changed. Anonymous content has played a role in drawing back the false face of news outlets today and shed light on the reality of the mainstream media. Practices and measures like fact-checking, corroborating, and providing real-time evidence all help provide truth to the content being published and shared.