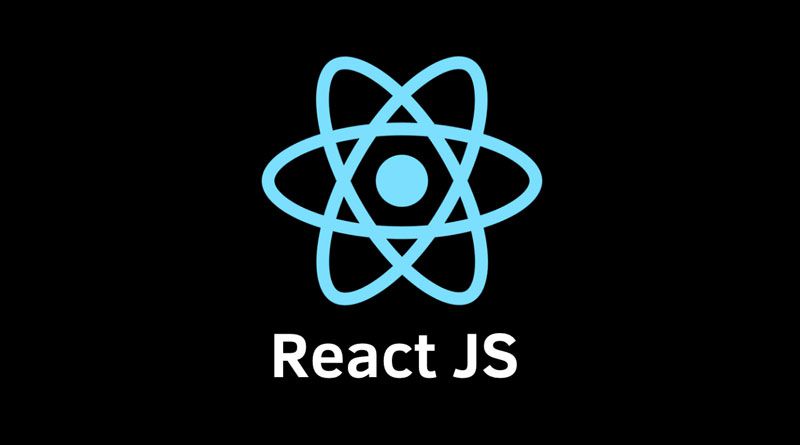 If you are into web development, chances are you have already crossed roads with ReactJS or perhaps heard about it. The fact that you are here today shows that you have an escalating interest in this popular JavaScript library.

Whether you are an experienced web developer who wants to know more about ReactJS or someone who is looking into some JavaScript library options for your next web development project, this article is for you.

Today, we are going to talk about:

But before that, let us first take a quick look at some of the few fascinating facts about ReactJS.

A quick overview of ReactJS

ReactJS is a free, open-source front-end JavaScript library that is designed for building UI components. It is widely known for its speed and simplicity.

React was innovated in 2011 by a Facebook software engineer named Jordan Walke. It was specifically created for Facebook and was deployed on its News Feed in the same year. Later in 2012, Instagram has also started implementing React. It was 2013 when ReactJS was converted into an open-sourced library. At first, developers did not accept it but later on as people started experimenting with it, developers are also beginning to embrace the concept. And the rest is history, as old folks say.

Why do web developers love ReactJS?

Since its introduction to the developer community in 2013, ReactJS has increasingly and constantly gained popularity among developers. Over the years, ReactJS has kept its spot as one of the most loved, wanted, and widely used web frameworks. In the recently conducted and published study entitled “Stack Overflow Developer Survey 2021”, it was found out that:

So, why do web developers love this open-source JavaScript library, and why you should hire React JS developers? Below are the primary reasons why more and more web developers nowadays are getting increasingly interested in ReactJS.

React is known for its remarkable flexibility. It allows developers to use it on a wide array of platforms especially when developing great quality UIs.

Easy to Learn and Use

One primary reason why developers fall in love with ReactJS is its ease of use. ReactJS is simple to learn and use. Learning ReactJS is quite easy because you will only need to know very few concepts and have JavaScript knowledge to get started coding in it.

ReactJS is focused on the view and on components that are displayed, and not on the coding sector. Because of this, building and debugging the component or screen has become simpler and faster.

To make ReactJS more robust, it combined the power of HTML and JavaScript. Thus, React is also called JSX. This means, that ReactJS can also have access to over a million third-party JavaScript libraries including Bootstrap for UI design and CSS style, and React-router for navigation.

The VDOM or virtual DOM is a programming concept where a representation of a user interface is kept in the memory, remains loaded, and synced with real DOM.

With VDOM, you can still interact with a webpage when it is updating without causing harm to any components. It also helps substantially improve the loading speed of web pages.

What was once initially developed for Facebook’s use has become one of the sought-after libraries today with more than a thousand open source contributors. ReactJS now have a massive community where you can find support from. Its GitHub Repository is named as one among the top 5 Repositories on GitHub, with more than 164,000 stars.

ReactJS allows the reusing of components. Once you are done defining a component once, you can then use such component multiple times. This helps significantly boost productivity and accelerate the development process.

React is the best choice for those who are planning to create a mobile version of their ReactJS-powered web application. With React Native, you can be able to build an Android or iOS application using the same native API.

When is the best time to use ReactJS?

ReactJS was primarily built for creating components for web apps like grids, texts, buttons, and labels. However, as its ecosystem continues to grow, ReactJS has become a more sophisticated library that covers various uses including but not limited to:

The best time to use ReactJS is when developing web applications like:

It can also be implemented on a wide array of applications including:

Which known brands use React?

There are currently over 93 thousand known companies around the world that are powered by ReactJS. Here’s a quick list of the world-renowned names that use ReactJS:

ReactJS is indeed promising technology that web developers can use to create a wide array of web applications.

ReactJS is a perfect choice for developers who are looking for gradual adoption. With ReactJS, developers can be able to use as little or as much of the library. This concept allows developers, especially those who are just starting to learn to implement ReactJS to first get a taste of it before they add more features to the app they are developing like adding interactivity to a plain HTML page. Developers can also use ReactJS for developing a complex app. Visit this website to find out details about hiring a vetted ReactJS developer.