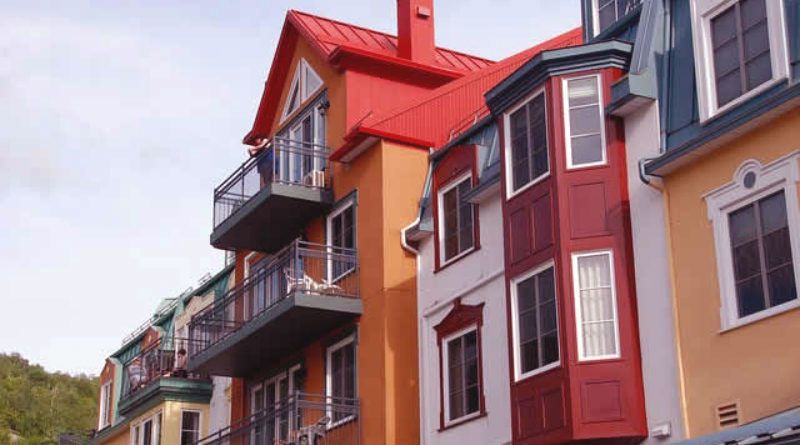 What is a strata scheme?

At its core, strata is a form of housing in which a building or several buildings are jointly owned by the apartment owners. The most common types of real estate that are normally included in strata are apartments and condos. Recently, strata have come to encompass lots of different housing options, and it’s slowly expanding. You can find duplexes, houses, and even vacation properties that are under the governance of a strata scheme.

Every property owner that enters into a strata scheme becomes part of the strata corporation. This means they get a share and say in everything that goes into the strata scheme they live in. It’s not a particularly complex system, but it’s something that often confuses a lot of new homeowners.

What are the obligations of a strata owner?

Once you’re in an apartment that belongs to a strata scheme, you’ll want to brush up on your obligations as a strata owner. While it may come with some benefits, you also have some duties to uphold, as the entire scheme is under the jurisdiction of you and your fellow strata lot owners.

Most of the responsibilities fall under the basic maintenance of the strata management company. Everything from the upkeep of the individual lot to the repairs and maintenance of shared areas is included. Since you’re a part of the strata corporation, you also have to handle part of the administration. This includes taxation and adherence to the rules in the Strata Property Act.

Every strata corporation will have its own board of directors, which helps organize the joint efforts of the strata lot owners. Since owners aren’t necessarily experts in management, a lot of the maintenance and administration is outsourced to contractors such as Eling Strata Management. These services are paid for by the owners in the form of monthly strata fees. These fees depend on the strata scheme in question and may vary by quite a bit.

The strata corporation can set by-laws that dictate what lot owners are allowed to do within the joint strata properties. These laws cover things like pets, smoking in common areas, quiet hours, and similar rules. It’s even possible to set an age limit for owners of the strata lots. These rules cannot override the common rules of the state, nor can they enter into the illegal or discriminatory territory. If the lot owners decide that they want to change some of the by-laws, they can convene with the corporation and vote on adjustments.

You may like:  A Guided Meditation for Students (A Necessity)

What rights do lot owners have?

Every lot owner has rights that they’re entitled to in the strata scheme. As part of the strata corporation, they have the right to vote in any strata general meeting. This means that they can affect by-laws and introduce new regulations to the scheme, as long as a majority of lot owners also agree to these changes.

The strata council must provide individual lot owners certain records of the strata scheme should they request it. You have the right to check for any inconsistencies with by-laws or payments. With the petition of a certain number of strata lot owners, an individual may start a meeting or call a vote. Should the strata corporation not follow the rules set by the Strata Property Act, an owner can call for the Civil Resolution Tribunal to enforce them.

Unfair acts by a fellow lot owner must be sanctioned by the strata corporation. If the lot owner deems the arbitration of the corporation to be biased or not in line with the by-laws of the strata, they have the right to seek court arbitration instead.

While living in a strata scheme might seem complex compared to regular living situations, but it’s pretty simple when you get down to it. There are a few rules here and there that differ, but it’s essentially the same. As long as you get familiar with the complexities of being a member of the strata corporation, you should be able to handle it with no problems.

Ron Wolf is a hobby designer and a DIY enthusiast, and, above all, a very blessed father of two. Besides that, he has a strong passion for writing. He is a featured blogger at various blogs and magazines in which he shared his research and experience with the vast online community. If he is not working he enjoys being outside with his family. Hiking, bike riding, and BBQing are always a thing for him. In the evening, he likes to watch documentaries or build something with kids in their lego corner.