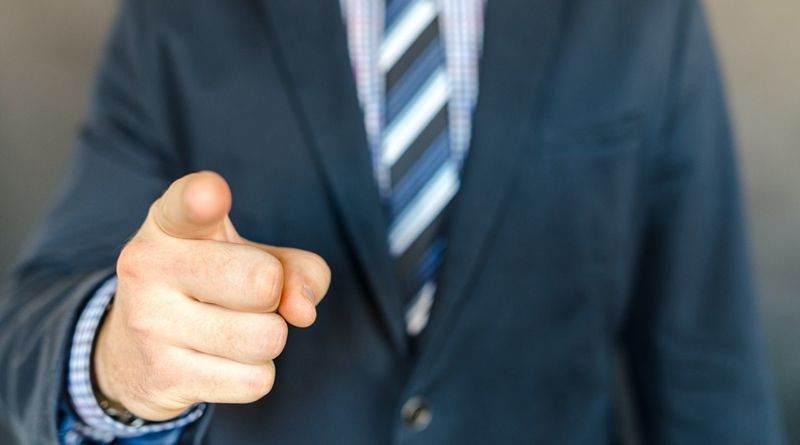 2020 has been a troubling year for many people worldwide. But that doesn’t mean prosperity is no longer a reality for a savvy successful businessman. In fact, there are a few that have not only stayed on top during the pandemic but thrived, and it is entirely possible you haven’t heard of any of them. Well, you might recognize one or two.

If you thumb through the traditional successful businessman profile, big names like Jeff Bezos and Elon Musk are at the top of the list. But, without a good publicist, a successful marketing campaign, or a product the public needs and the means to make you want it, do you think you would even know who they are or what they look like?

Here are the top 10 successful businessman list of folks with a story worth reading.

You may like:  How to Develop and Implement a Successful Lead Generation Strategy?

The founder and CTO of Oracle, he is not only an American entrepreneur but also a very generous philanthropist. He pledged $200 million to cancer research at USC.

The chairman of American Movil, the wealthiest man in Mexico, owns the biggest telecom company in Latin America. He also owns 200 other companies throughout Mexico and beyond.

Named the youngest billionaire in 2015, Evan is the CEO of Snap Inc, a multinational tech and social media company.

Do you love AirBnB? Then you need to know the man who Co-founded it. Brian is the CEO, and his company has reached over 500 million people in 191 countries.

This chairman of MD Reliance Industries is an Indian business magnate in textiles, worth $53 billion. MD Reliance is India’s most valuable company.

You probably know this name. Dell is the CEO of Dell Technologies. This billionaire philanthropist donated $1 billion to his charity to end child poverty.

The founder of Alphabet and co-founder of Google is the 10th richest person on earth. He has his sights on a high-tech airship project.

For the photo-sharing lovers, you owe your happiness and popularity to this young CEO and Co-founder of Pinterest.

You may like:  Benefits of Edtech start-up in Indian Education sector

Once the vice president of Oracle and the youngest person to hold that title, he is the CEO of Salesforce, a cloud company.

If you love Photoshop or any other Adobe products, then by this man a cigar, because the CEO of Adobe Systems is only on the rise, now getting involved in cloud systems.