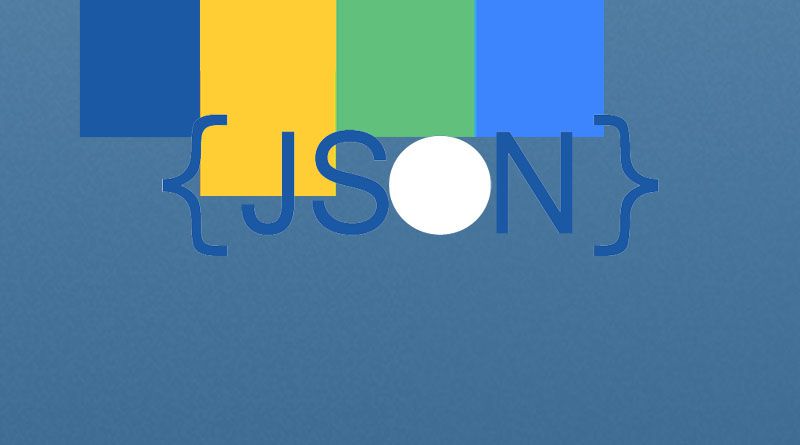 Basically Syntax of JSON is the subset of the JavaScript syntax.

It has following notation:

Below is a example of Syntax of JSON:

JSON reads data from a web server, and display in a web page.

JSON is not extensible and it does not need to be. It can represent any non-recurrent data structure as it is. JSON is a flexible as new fields can be added to existing structures without obsoleting existing programs.
In this sense, XML is also not extensible. This is possible to add new tags and attributes, but this is not possible to extend XML to add expressive syntax for arrays and objects and numbers and booleans.

One thought on “Syntax of JSON”