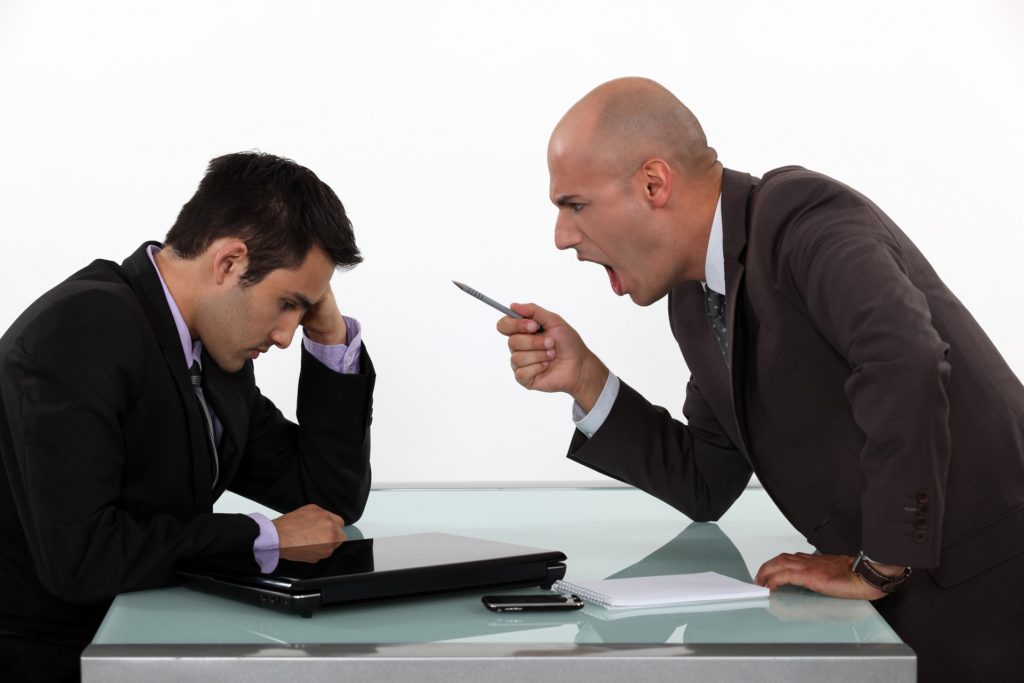 You feel like you deserve more money for the work that you do, but your boss just doesn’t see things your way. When your boss is refusing to give you a pay raise, you certainly can’t force them to. You’re in an interesting position where you can bargain a little, make some changes, and perhaps reshape your future. It all depends on how you choose to approach the issue.

Some bosses dig their heels in very deep when people make monetary requests. Some bosses are a little more open to the idea, but a certain set of criteria needs to be met. If you want a raise after you’ve completed a particularly stressful project, that project may not have done enough for your job performance on paper. Before you start moving forward, make sure you can justify from an objective standpoint that your raise would be deserved.

Before you take action, get all of your information together. Take down some facts, like how long you’ve been working for the company, what your starting wage was, and information about any raises you may have received throughout your journey with the company. You might also want to research what market rate for your position is. Many bosses use that to counter work requests by saying that raises aren’t performance based, or direct you to the company’s salary range. If you’re making below market rate, you have a great talking point.

You may like:  Best three ways to convert images

3. Ask What You Can Get Instead of a Raise

If you can’t get a pay raise, is there anything else you would want? Some salespeople may request hire commission rates if they receive one in conjunction with their salary. Would better work-life balance make your job more worthwhile for you? You can request flexible scheduling, or at least ask to take an extra day off once in a while. Improving your perks might enhance your work life by removing the amount of stress you’re under, effectively making you feel like you don’t need to work twice as hard for your money.

4. Stop Working Outside of Your Job Description

If your primary reason for asking for a raise is that you’re an overachiever, you don’t need to be. If you’re fulfilling the responsibilities of other people whose job titles encompass those specific kinds of work, don’t do it anymore. Being a work martyr doesn’t help you, and it keeps your coworkers from getting better at their jobs. You’re also effectively doing work you aren’t being paid for. If the wage doesn’t match your above-and-beyond attitude, just focus on being really good at the things you absolutely need to do.

5. Get Ready to Quit

If that raise is really imperative to your desire to keep your job, then don’t keep your job. Update your resume and start looking for new jobs where you might be treated better. If you can negotiate your current pay as a starting pay for your new company, you’re already beginning with growth potential. Just make sure you don’t make your entire interview about the salary, because the person interviewing you doesn’t want to hear it. Coming across as greedy can diminish your perceived value as a professional.

Don’t let a raise rejection rob you of your pride. If you’re willing to work hard and you feel that you deserve more, you probably do. Even if you need to get it elsewhere. Never let yourself feel defeated.

Michelle Arios is a careers and self-growth blogger, on her mission to support job-seekers, college grads, and people entering the job market. She is also a part of the team behind Bizdb.co.nz, a business directory from New Zealand.

Build a prosperous service-based business with these efficient steps