Skip to content
You May Like
Getting Different Colour Vertical Lines on the TV Screen? Here’s how to fix it
All the Benefits of Managed IT Support Services
Why The Growth in Visual Image Search is Important for Your Business 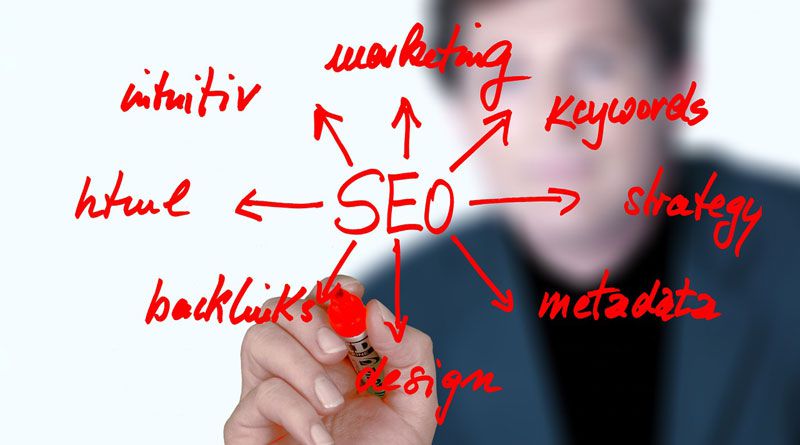 You might be surprised to learn that Google wasn’t the first Internet search engine.

It wasn’t until 1997 that Stanford students Larry Page and Sergey Brin formally registered Google.com. During the intervening years, many search engines appeared on the scene.

People who used Yahoo to search for information would frequently see “Powered by Google” when they viewed the results list. Yahoo was literally advertising its competitor.

That’s all part of the fascinating history of search engines and search engine optimization (SEO) that you can learn about in John Lincoln’s SEO: The Movie.

You won’t just get a history lesson, though. You’ll learn about how people made money in the early days of digital marketing.

Lincoln said that it was “incredibly inspiring” to see affiliate marketing “kids” make millions of dollars when search engines were still relatively new. Some of those kids got rich because of what we’d now call “black hat” SEO tactics.

You may like:  8 Things You Should Know About LMS Implementation

For example, they’d stuff websites with keywords relevant to whatever they were selling. Often, that was enough to land them a top spot. They could even snag the coveted #1 rank.

One affiliate, for example, made a fortune selling phentermine, a dieting pill. She was able to rank her affiliate website #3 for “phentermine” and #1 for “buy phentermine.”

Her first commission check was more than her husband made in a year.

She wasn’t alone. Other affiliates would practice what’s now known as “spammin’ and jammin’.”

They’d crank out a website optimized for valuable keywords, hit a high rank, make bank, and then dump the website once Google caught on to what they were doing and rolled out an algorithm update.

Of course, it took Google several weeks to put that update into production. During those weeks, affiliate marketers would line their pockets.

Then, when their website ranks tanked following the inevitable algorithm change, they’d move on to a new product or strategy.

Rinse and repeat. They’d continue to make money by gaming the system.

It’s not likely that an affiliate can rank a website today for a popular dieting keyword. Not only is that market saturated, but search engine algorithms are significantly smarter.

Still, there are black hatters who look to make a quick buck by ranking for keywords with high volume and low competition. They’ll use more modern tactics like adding links in private blog networks (PBNs), hiring an author to post a link on a high-profile site, paying for fake reviews, or automatically rewriting articles with spinners.

You may like:  Which internet connection is best for home CCTV cameras?

Sometimes they succeed, but spammin’ and jammin’ isn’t as viable a business model as it once was.

If you’re interested in learning more about the history of SEO and how digital marketing trends have evolved over the past few decades, check out SEO: The Movie.

Getting Different Colour Vertical Lines on the TV Screen? Here’s how to fix it

All the Benefits of Managed IT Support Services

Start an eCommerce Business With These 3 Steps