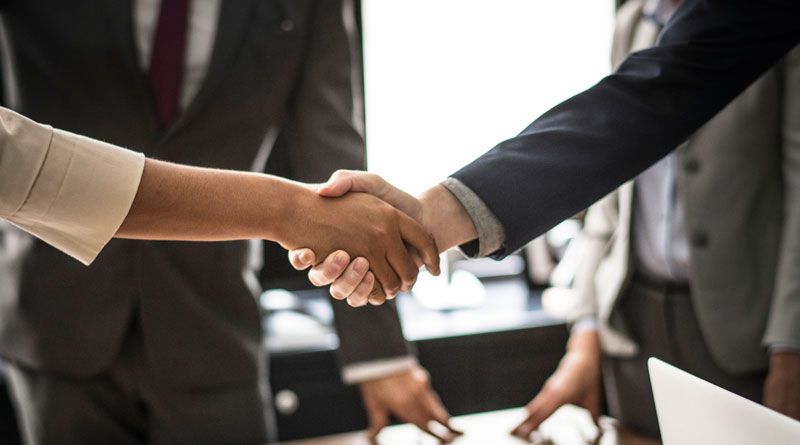 People outsource tasks to others and expect them to be done on time. They think of service providers less like people and more like machines – they want a “set it and forget it” type atmosphere surrounding the work they need done. Sometimes, things happen. Service providers cannot meet an important deadline, sometimes due to faulty scheduling and sometimes due to outside factors beyond their control.

When this happens, it doesn’t need to be the end of your relationship with a customer. Just make sure you’re handling the situation appropriately.

Telling a customer on what would be delivery day (or even worse, days afterwards) is unprofessional. Chances are, you should have known well beforehand that things wouldn’t be completed on time. That will be their first thought – if progress wasn’t happening, why weren’t they told beforehand?

If you’re running behind in any way, let them know immediately. It’s better to alert a customer that something may be late and deliver it on time anyway than it is to let them expect that things are fine and have them unpleasantly surprised. As soon as you realize things are going to take longer than you planned, email them or call them to let them know. Give Them Realistic Expectations

Things are going to take as long as they’re going to take. Don’t try to scramble to make them move faster if you won’t realistically be able to deliver results in that time period. If you need an additional week, it’s better to tell your clients the truth from the get go. In fact, it won’t hurt to give them a range of time that includes the shortest and longest possible resolution dates. You’re less likely to inadvertently mislead them, which would compound the mistake.

You may like:  8 Steps to Turn Your Blog Posts Into a Book

Let them know the reason why things didn’t go according to plan. Maybe you were waiting on a shipment of materials that a supplier failed to deliver, meaning that the problem was entirely out of your hands. If you overbooked or stretched yourself too thin, tell them that. They’ll feel better if they know what to expect and understand how the situation came to be.

Show Them How You’ll Prevent This from Happening Again

If you want to salvage your relationship with this customer, and perhaps have them come back to you in the future, show them how you’ve remedied the problem in the long term. If you’re a construction company who was delayed due to supply shortages, show them that you’ve switched suppliers. If you’re a plumber that’s constantly overbooked, show them that you’ve switched to online plumbing software that eliminates scheduling conflicts.

Let them know that you take missing a deadline so seriously that you’re willing to change the way you do things to prevent it from affecting them (or anyone else) again. Plus, it’s a worthwhile pursuit if an improvement or change will help you gain success. This is one of the greatest and most impactful customer service opportunities you’ll ever find. Your customers will never feel more understood than when they see that their unfortunate experience has made a substantial difference.

You may like:  Free contest on your blog can increase more readers Reward Them for Their Loyalty

If you fail to deliver on time, don’t profusely apologize. Apologies are great, but they aren’t as satisfying as gratitude. Rather than saying you’re sorry, thank them. Show your appreciation through discounting (or refunding in serious situations) their delayed services. Give them bonuses, perks, or upgrades at no additional charge. You can also give them a similar token of your gratitude to use towards their next service, enticing them to give you a chance to do better next time.

Some customers may not be understanding, even if you handle the situation like a total pro. That’s inevitable. As long as you’ve tried your best, all you can do is move forward and provide excellent service to the customers who stick with you through deadline blunders. Don’t take it too personally – learn from your mistakes and you’ll only grow.

Evie Cooper is an avid business blogger and content expert, always happy to share her business experience with other experts online. Privately, she is a huge fan of traveling, especially to uncharted places. Feel free to contact her on @CooperEviee.