Skip to content
You May Like
Top 5 Benefits of Buying a Health Insurance for Women
An entrepreneurial guide to Marketing Funnel
Competition Based Pricing: Why Is It Beneficial For Offline Stores? 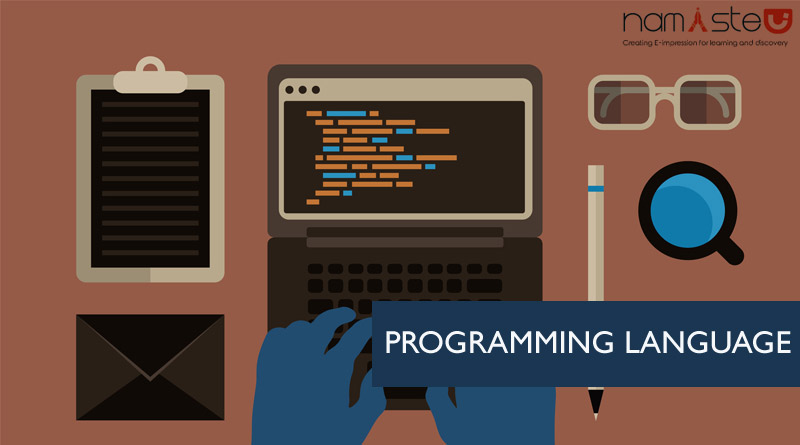 Do you think that how non-English-speaking countries code where any major language like Java, PHP or JavaScript written in English?

What the error will be throwing where it is written in English as well?

Each and every word actually means something in their mother language.

For whom English is not native language, the only thing is set of abstract commands. They only understand what they do and they use them when they need.

“If you don’t know English, you’re not a programmer.”

As the programming keywords in many languages are based on English, the logic behind the programming transcends human languages. A lot of programmer do end up learning at least English a little bit. Although that probably has more to do with being on the internet a lot than anything else.

Initially you need to know that what the word actually means and how to use it. It’s just a mapping.
When you are serious about programming, English is the mainstream language in the IT world. And that’s why all the programming language keywords are in English.

You may like:  Reasons to Pick IONIC Framework for Mobile Apps

English is also suitable for being used as a source of keywords in the programming language because, this language has generally short words and no diacritical marks.

For example, Swedish characters (åäö) are usually not allowed while naming a variable and function.

if everyone programmed in there own language then you can not imagine that how problematic it would be.

It is heard that in France, many people tend to code using French objects/methods/variables names. However, it is really depends on your environment if they work with non English speaking colleagues.

For Turkish, resources are available all over the web now. They were there before too. But if they require more details, you need more details from people. Only some of the Turkish resources cover the advanced parts of the language.

You may like:  4 Trending Wireless Neckband You Need to Own

For European countries, everybody needs to learn English anyway.
So it’s not really a big problem.

In Arab region, you need to know English and they need to learn some of the the most popular programming languages like C, C++, C#, PHP, JAVA, Python etc.

It’s possible to learn to code with little to no English knowledge.
But, your brain will waste lots of effort just trying to recall things rather than actually working up your skills.

For using more frameworks, or if you decide to learn a proficient language where parameters are nicely named, you need to spend efforts and time to become proficient enough at English.

2 thoughts on “Do people in non-English-speaking countries code in English?”

Top 5 Benefits of Buying a Health Insurance for Women

An entrepreneurial guide to Marketing Funnel

Competition Based Pricing: Why Is It Beneficial For Offline Stores?

How to Buy a Meeting Room Booking Solution with a Budget