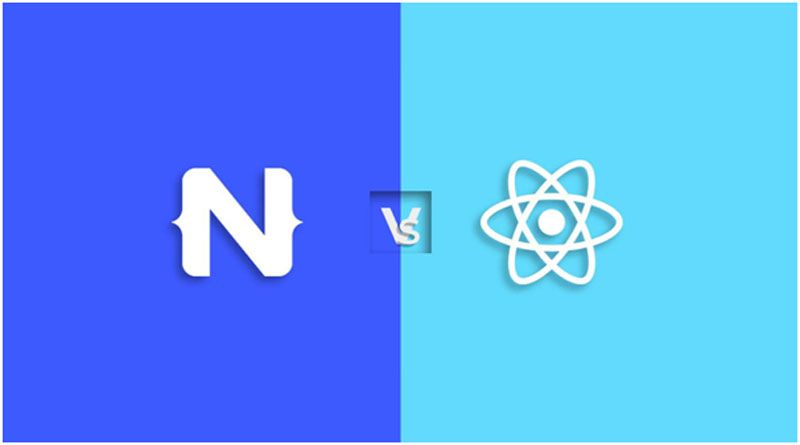 Most of the people worldwide are using mobile apps these days. It was estimated that around 5 billion people worldwide own a mobile phone, while 50% of all these connections are smartphone users. People use their smartphone for various purposes, like making a purchase of goods or services, booking tickets, and much more.

Nowadays, people use numerous applications on their smartphones like entertainment apps, gaming apps, shopping apps, and many other apps. As this advance app provides them more convenience, the usage and popularity of the are growing dramatically among them with each passing day. They have around 2.57 million apps option to choose from the Google play store, while 1.84 million app options to choose from the Apple app store as of the fourth quarter of 2019.

With the growing popularity and use of the mobile app, it has become vital for businesses to pay attention to mobile app development. However, when it comes to crafting an excellent mobile app for their business, there are various questions in which entrepreneurs are stuck into but the very first question which burns in their mind is that, which app development platform they must choose for crafting apps for their business. To solve their doubt, we have listed some of the important pointers which can help businesses to find which platform proves to be worth creating an excellent app solution for customer’s use.

What React Native Come With?

This open-source app development platform is a Javascript-based framework which was designed by Facebook. It allows developers to develop a mobile app for multiple platforms, developers can develop an app for Android and iOS apps respectively just by making some changes in the script.

When developers use this platform for developing the app, then it becomes quite easy for them to craft excellent apps as per customers, and it also saves a significant amount of time for the developers as they can reuse the code for building an app for multiple platforms.

React native platform facilitates developers to write any of the apps in JavaScript, even later, they can render the same app with native code. More than 66% of developers these days prefer to JS while creating a mobile app for multiple platforms. Even the users who don’t possess expertise in app development but have some basics about the programming can easily craft the application.

You may like:  Important things you need to do with email to promote your brand

Most of the developers consider React native as a game-changing platform for app development. This advanced platform has numerous benefits to offer under its sleeves. But many of the businesses and developers still prefer to develop a native app, let’s explore which one is a better choice for crafting a mobile app for your business, whether it react native or native.

Most businesses aim to cut corners in order to save a penny and also avoid wasting time. But even though they want to stay competitive by offering users with both Android and iOS apps for their regular use. As they have a lower app development budget they can’t prefer to spend more on two different app development platforms, thus they can ask developers to use React native as an app development platform for developing the app for their business as it will help them to save huge amounts of time and penny by leasing the coding efforts.

Developers can use single for developing two different apps that are Android and iOS. By making just minor changes in the code, they can even use the same code to craft for various platforms as per the client’s requirements.

You may like:  How to implement conditional rendering in ReactJS?

Moreover, the development process becomes a bit difficult for developers especially when it comes to developing a mobile application for two different platforms, they have to write code for both the platforms separately.

There is no doubt that React native app development platform allows developers to reuse most of the function code for crafting multiple apps but when it comes to user interface then the native app development framework is the winner. It becomes quite challenging for the developers to create complex user interface like navigation patterns, animations, customer views, and much more with react native framework.

It becomes difficult for the developers to match the UI/UX standards of iOS and Android platforms. But it’s quite easy while developing a native app. As when it comes to Native app development then developers design and code each and every screen individually for both the platforms which simply result in excellent mobile app UI/UX experience.

When app developers prefer to go with React Native for app development then they can leverage various opportunities. They can release higher-functionality updates in the app even after developing it as React Native facilitates them to update that app easily whenever required.

Moreover when it comes to updating the native app then developers have to spend a considerable amount of time on it and need to work accordingly to update the app for different platforms. React native offers more scalability to the developers than the native platforms.

Manoj Rupareliya is an Online Marketing Expert and Blogger. He is an experienced writer with expertise in the field of technology, blockchain, crypto, AI, Digital Marketing and SEO. All the blogs he writes are aimed at providing credible help and insights for readers who want to stay updated all the time.