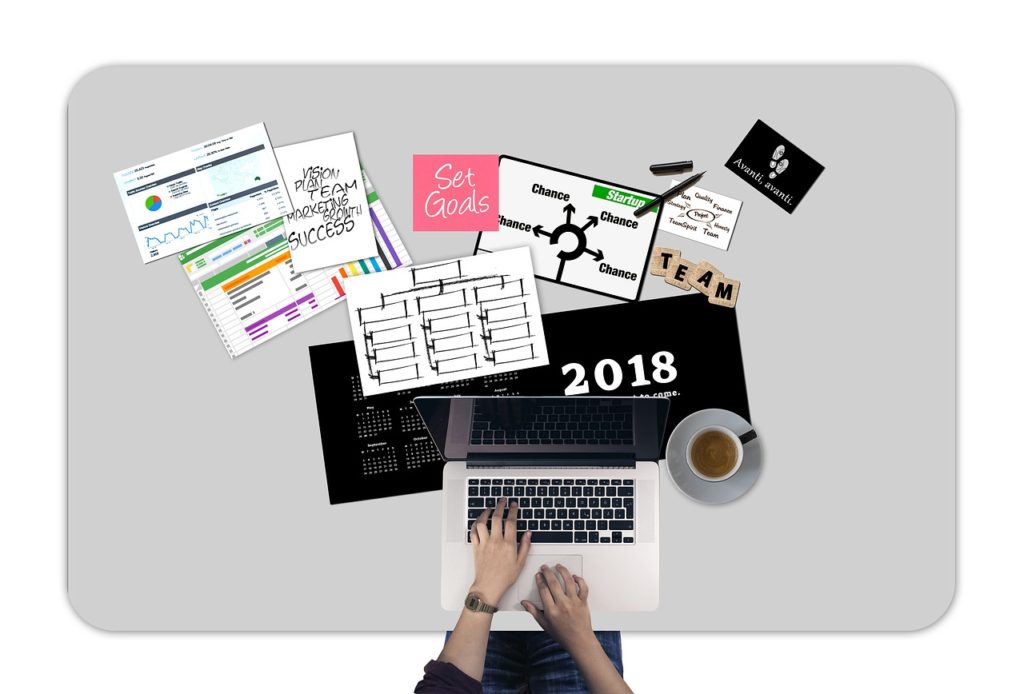 We use apps in our everyday life. We listen to music, take photos, talk to our friends, play games, check our mail. One by one or all at the same time.

Some of us spend up to 20% of their time looking at small blue screens of their smartphones. There is no sign of losing interest in mobile apps. Moreover, the mobile applications market seems to be growing. More and more people are interested in making their apps for business or entertainment purpose. Is it still that expensive to create an app or affordable to any student? Let’s explain what are the main factors that influence the price and what the average price for app development can be.

Distribution of time spent on mobile apps in the United States in June 2017, by category Even though there is a simple formula to count the app cost: features x time x hourly rate = cost, there is no simple answer to this question due to the different actors that influence the total cost of app development. Relatively, these factors can be classified in the following way:

Let’s take a closer look at each of the above-mentioned factors one by one.

If you are dreaming to take after someone’s success and build the second Facebook or Instagram, bare in mind long years of support and updates since its initial development and first released version. When developing social networking app, be prepared that it might appear to be more complicated than you expected. Even if it seems you need basic functionality, the further development strategy of such apps is still similar, so be ready to add more functionality in future. The more complex app, the more money it costs.

Games can be both complex and simple. There can be virtual reality and heavy graphics as well as basic functionality and simple design. Games are known to be the most profitable among apps. If your game contains 3D graphics and complex physics, its development will cost you much. However, the game complexity has nothing to do with its profitability. Remember, the Flappy Bird success? It was simple, yet very addictive and viral.

You may like:  How do Big Data Management Strategies Help for Customer Holdings?

What is your target platform? Do you plan to develop an app for iOS only or it should cover all market leaders including tablets variants? The more does not mean the better. Define your target audience and make an app for one chosen platform.
If you think cross-platform development can save your money, you are wrong. As in a long run perspective, cross-platform development would cost you the same price as if you developed two separate apps at start. Hybrid development can be useful for small and medium apps. However, they cannot provide native user experience and good access to API. So, a good strategy would be moving from simple to complex than trying to embrace as much as possible. Native development is good for both simple and complex apps.

The price depends upon the level complexity of the app. The more features, the more time and thus expenses the development would take. Generally, apps can be divided into simple, medium and complex.

Don’t be fooled by the false simplicity of your idea. Even if you list relatively simple features, for the developer they might mean long hours for implementation. An app that requires a back-end server or an APIs integration can differ drastically. The design is not only a plain visual component of your app. It is not the way your app looks; it is the way it works. When it comes to design there are three main factors to take into account:

The visual aspect is an inherent part of the app, something that you think of first when you hear the app name. Combined with the right UX it can become a part of users’ everyday life.

Do you remember that famous Instagram logo? A brown camera with a characteristic rainbow in the top-left corner. The most recognizable indicative icon that everybody identified with as Instagram. Do you know that it was not the first variant of the app logo?

Previously the logo looked more like a real camera, but soon it was changed with the one we all know very well. Would Instagram become Instagram without its outstanding logo, we don’t know. Thus, we cannot neglect the fact that appealing visual effect is the first thing your users can fall in love with. In combination with functionality and ability to solve users’ problems your app will succeed.

When you come closer to choosing a developer for your app, there are two possible ways to do it:

Each approach has its pros and cons, and it is only up to you to decide. The cheapest variant which you can get is working with freelance (frequently remote one) developer. At the same time, it is quite risky and can end up with wasting your time and money. Another disadvantage in working with a freelance developer is a limited number of skills. As it’s quite complicating to find one person to do both design and development with the knowledge of several programming languages. However, you can do your best and find a decent developer. In this case, you can get an excellent app at relatively low price.

Working with a team has some obvious advantages, especially if you are building a complex app. Teams are usually well-equipped and have enough resources to fulfill your app needs. Thus, you will be in contact with the project manager, who will inform you about the progress on a regular basis.

To get such level of service and timely delivery, be ready to higher costs. However, depending on the company size, you can also benefit greatly as small to medium development agencies cost not much compared to freelance developers.

Below you can see the average hourly rate charged by mobile companies worldwide.

Median cost of mobile application development in select regions worldwide in 2015, by platform (in U.S. dollars per hour). You can match the worldwide hourly rates with the number of hours for each app complexity level and get an approximate price for your app idea.

Based upon the above written, the app price varies as follows:

Helen Morrice is a content writer at IDAP Group. Creating highly readable coverages on the latest trends in mobile app development is her work of love.

If you want to be clued-up in recent IT-news, don’t forget to check up her other articles on Facebook. More information on app development expenses you can also find here https://idapgroup.com/blog/how-much-cost-develop-custom-app/.