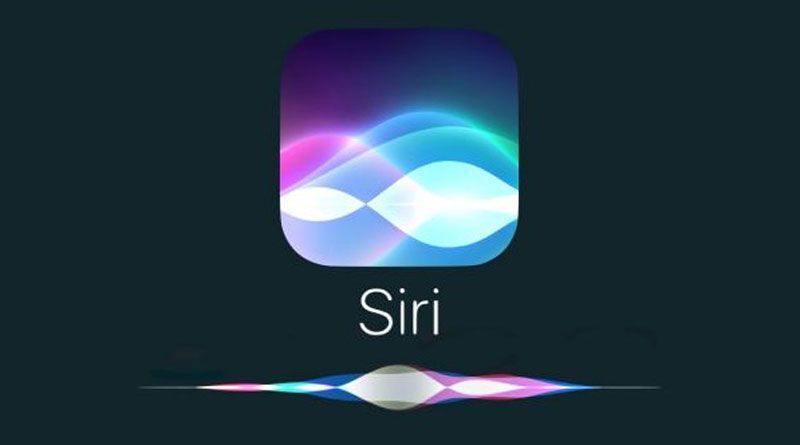 Apple’s Siri has revolutionized the way we perceive AI. The virtual assistant has become a staple tool for Apple device owners and a standard by which other variations have been created. Until now, the trademark female voice associated with Siri was the only option Apple users had available for their virtual assistant. People believed this setting to be quite stereotypical hence to appease the users with this concern; Apple has tried to fix that in its upcoming iOS 14.5.

Once you buy a new device with the iOS 14.5 update, you will be asked to select a default voice for Siri while those users who have updated to iOS 14.5 do not have to wait any longer.

Just follow these simple steps to change your Siri’s voice;

You may like:  5 Ways to Design Your Startup Logo For Success

To change the voice in macOS 11.3, simply follow these steps;

As of now, the American variety is the only one with four-voice choices; Australian, British, Indian, Irish, and South African versions only have two. The American choices include, Voice 1, which is a soft-spoken male-sounding voice, Voice 2, an energetic, confident female-sounding voice, Voice 3 is similar to Voice 2 but the male version and the fourth is similar to what Siri originally sounded like.

While the iOS 14.5 update is full of exciting features, this has to be for sure one of the best. There seems to be a surge in gallery cleaner apps on the Apple App Store in other news. At times, the iPhone gallery can be quite cluttered and messy hence these apps might be the ideal solution to get a sorted gallery in mere minutes.