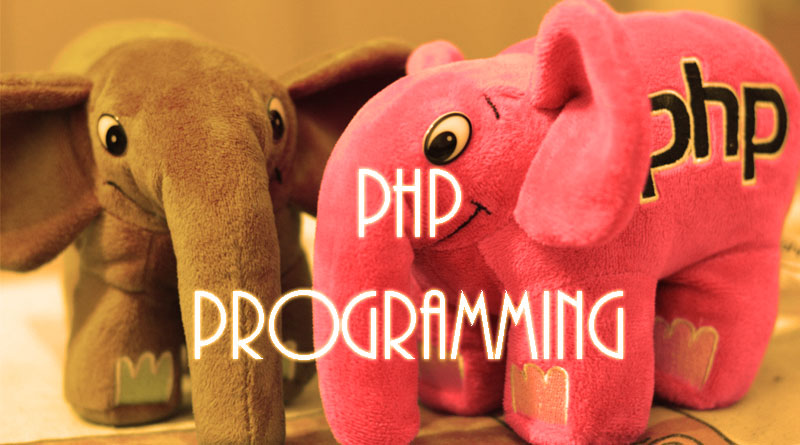 Sometimes you need to match a backslash with preg_match, but this is not as straightforward as you might first think!

The preg_match() function is nothing but a perl-compatible regular expression pattern match.

The preg_match() function searches a string for pattern and returning true while pattern exists, otherwise false.

A backslash(“\”) is used to escape a special characters in regular expression so that they will be interpreted literally in the pattern itself.

But, this is not that thing.

So, to match a literal backslash with preg_match function, you need to use 4 backslashes:

Now you are thinking that you are using 4 backslashes just to match one literal backslash! This is just like every backslash in a C-like string must be escaped by a backslash.

So, this would give you a regular expression with 2 backslashes, however, each backslash must be escaped by a backslash too.

Thus, you can end up with 4 backslashes.

Important Programs to Help Your Employees

How to Stay with Your Competitor Using Plumbing Marketing

Microsoft NT File System and Why You Should Use it