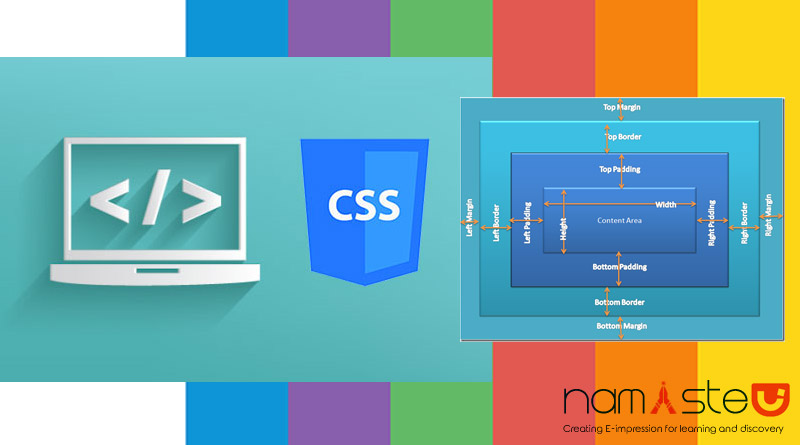 Writing a CSS, there is a particular rule that should be used in deciding when to use margin and when to use padding.

There are two ways in CSS for creating the space around your elements i.e. margins and padding. They are functionally identical but they behave in slightly different ways.

To be clear about the difference between padding and margin is that margins auto-collapse, and padding doesn’t.

When using margin and padding, a lot of the decision comes down to personal preference for use.

So, margin is on the outside of block elements where as padding is on the inside.
Thus, use margin to separate block from the things outside it and use the padding to move contents away from edges of the block.

The another difference is that the padding is included in the click region and background image or color, but not the margin.

The below diagram gives visual understanding of the difference. Build a prosperous service-based business with these efficient steps