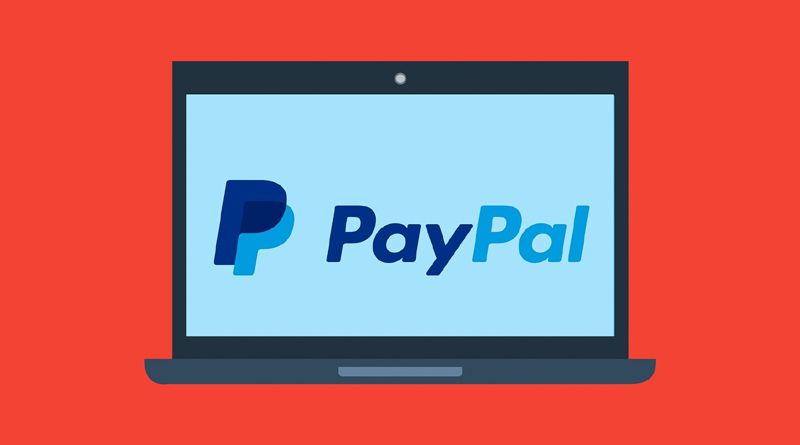 PayPal has been one of the leading online payment services globally, and there’s a reason for that. It’s a different topic for another time; the reason for this article is to talk about some interesting facts about PayPal that you may or may not have heard.

There are things that this payment giant has gone through in the past that would surprise you. So with that said, let’s start by talking about the interesting facts behind PayPal’s success and almost downfall. There’s so much story that we can’t just fit it in one article, so we rounded it down to the top eight.

PayPal didn’t own itself until recently.

This may be one of the most shocking PayPal facts on the list. Before acquiring the rights to self govern themselves, it was another corporate giant called eBay that owned the then small company called Paypal. eBay was able to purchase the company for $1.5 billion since they saw PayPal’s potential as the preferred mode of payment for online purchases, which in their defense, they weren’t wrong.

PayPal has fewer employees due to COVID-19.

One of the PayPal facts in light of the current pandemic that still shows no signs of stopping, PayPal has chosen to downsize its staff, especially in the customer service department. So if ever you will have problems or have had issues during this year, the wait times will get a bit longer. The delay is understandable, given the current events.

The public owns the company.

From its separation from eBay, PayPal was traded around different stocks and companies from time to time. Just recently, Dan Shulman, the head honcho of PayPal, acquired a company called Xoom. From that point forward, PayPal has fortified its position domestically and internationally. They now have more than 1 million active customers who use the app for online purchases.

You may like:  How to recover lost partition in Windows and MAC?

PayPal is a cut above the rest when it comes to protection.

PayPal is successful because the company is trusted by millions of companies and people. PayPal has a very sophisticated anti-hacking and anti-phishing method to protect its users. Sure, there are other payment schemes out there that offer protection. However, not the same kind of protection that PayPal has since it provides both clients and retailers, making them highly effective.

Some countries don’t have PayPal.

PayPal is generally accepted as the preferred online mode of payment in the world. Except for some few countries that have not joined the bandwagon. These countries are Pakistan, Cuba, Iraq, North Korea, Turkey, Pakistan, and surprisingly, Antarctica. However, it’s a bit off for the last country that another Antarctica isn’t allowed to use PayPal in their region.

The year was 2013, and a US Citizen named Chris Reynolds was credited with an astounding amount of $92,233,720,368,547,800 overnight! After that incident, Reynolds became the richest man in history for that time before it was taken back from him due to the error that ensued.

After the incident, PayPal generously offered an undisclosed amount to Reynolds as a form of apology. Several questions came flying at the richest man in the world, and he was famously asked what he would do with the money; as he answered, he said that he would pay the national debt.

You may like:  5 Ways to Make More Money Writing Online

It may be surprising for a lot of people that PayPal doesn’t have a 24/7 customer service. This is one of the cons of using PayPal as of writing. However, the decision PayPal chose was to make its employees safe from any harm COVID-19 might do when one employee gets infected.

Two college roommates previously ran Venmo in 2009 until PayPal purchased the rights and everything in between to use the app for themselves. Venmo is a US-based mobile payment service that you can use to send money to family and friends and make in-app purchases that have been the preferred trend.

PayPal has come a long way from its previous six-man team to the giant that it is today. Indeed, a success story can’t be modeled nor imitated because it has undergone a lot of change to get to where it is now. Regardless of which, PayPal has many more interesting facts that you might not have known, and it’s only a few clicks away if you’re that interested in learning.

PayPal has much more to offer, and it seems that it will continue to evolve as the push to digital purchases and online transactions would be the norm even now more so than ever due to the pandemic. So if you want to get rich, put your money on PayPal!