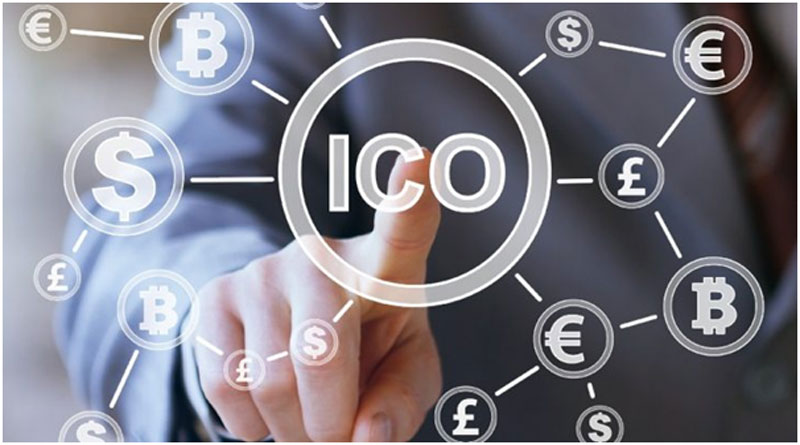 What is an Initial Coin Offering?

ICO  stands for Initial Coin Offering. No idea what it means? Well, it means someone offers investors a few units of a new cryptocurrency against already existing cryptocurrencies such as Bitcoin and Ethereum. Started in the year 2013, Initial  Coin Offerings  are frequently utilized to fund the development of new cryptocurrencies in the industry. Now this  pre-created token can be effortlessly sold and traded on all major exchange forums provided there is enough demand for them.

The story behind initial coin offering

I guess Ripple was the first ever cryptocurrency it has been distributed by Initial Coin Offering. In the first quarter of the year 2013, Ripple Labs began to build the Ripple called payment system and created nearly  100 billion XRP token and then the organization sold those tokens to support the development of Ripple platform.

Later in the year 2013, Mastercoin gave a word to develop a layer on top of Bitcoin to implement intelligent contracts and tokenize Bitcoin transactions and then the creator did sell some million Mastercoin token against Bitcoin and received nearly 1 million dollars.

You may like:  Top 5 Financial Modelling Companies in Australia

Now before going for the into the details, let’s see some of the essential definitions of the latest technologies.

The blockchain is an unmodifiable digital ledger that records not just financial transactions but also digital transactions that have great value. It is important a spreadsheet that has copies and spread across various systems. The network is created to update the spreadsheets on a frequent basis. In addition, the spreadsheet is shared publicly since the data is not stored in one single location.

Now, what are tokens?

Tokens are coins which will be provided during an Initial Coin Offering and would be considered just as equal to shares or stocks bought in an Initial public offering (IPO) and also known as cryptocurrencies.

Usually, a cryptocurrency is a digital currency that utilizes cryptography for security reasons. Even though it is not utilized or issued by central bank who can easily change or interfere with, there is a high demand for cryptocurrencies in today’s market. All transactions are anonymous in nature.

On the other hand, tokens provided from Initial coin offering will certainly possess value, with the ICO issuing is equal to equity to the token that provides the investor ownership with the right to vote and in particular scenarios, it makes them qualify for dividends.

One of the simplest apps of Ethereum’s smart contract system is to generate an easy token that can be conducted on the Ethereumblockchain instead of Ether. Such sort of contacts is normalized with ERC#20. That made Ethereum host of the comprehensive extent of Initial Coin Offering which uses can securely say that Ethereum found its superb application as a distributed platform for raising funds and crowdfunding.

You may like:  Success of grow indiya franchise expo’21

How does Initial Coin Offering work and how to utilize it?

The newly established organizations begin the process by starting the blockchain and set rules and norms, at which point an Initial Coin Offering information is declared. Whoever it created, the next stage is to start mining for coins which can be sold through Initial Coin Offering, with social media networking platforms, Reddit and an increasing number of cryptocurrency related websites utilized as marketing sources to get more traction from investors ahead of the Initial Coin Offering data, creators finding to draw in the maximum interest not only to raise enough funds but to also increase demand and prices after Initial Coin Offering.

Off-screen, the creators will do all last checks and adjustments to make sure it is fine enough to sail by the time of the Initial Coin Offering. For the creators, they have to participate in an exchange, a similar one to the stock exchange through an Initial Public Offering, with investors requiring to have an account with the exchange so that they can purchase the latest cryptocurrencies.

Startup companies usually are one type of an entrepreneurial project that will take the shape of a new, rapidly developing companies targeting the requirements of the marketplace by way of creative products and services. While for sure blockchain and cryptocurrencies are paving way for tech innovation, due to the lack of certain regulatory oversights letting startups to extend a bit further created by those before them. As I earlier said, with so many hundreds of millions of dollars so far spent on Initial Coin Offering, it is nowhere near to slowing down.