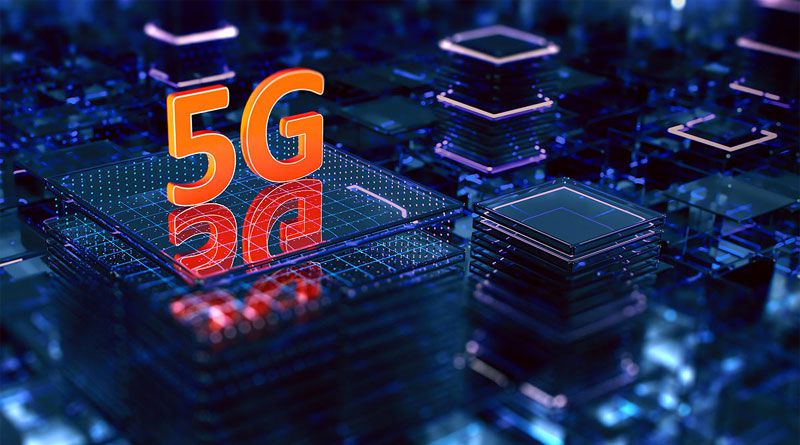 Imagine a wireless mobile network that transmits millions of Private Cloud by MBs of data from your phone or device to a myriad of globally connected devices in the blink of an eye! Is that even possible? That is what we anticipate the 5g Mobile network will do. Short for the fifth-generation network, 5G will make this possible in 2020. Its rollout has already started and it’s predicted that by 2025, 1.4 devices will be running in 5G network which is about 15% of the world’s population. The network is also expected to contribute $12.3 trillion of global economic output by 2035, according to IHS Economics.

What does 5g mean for mobile app development?

You may like:  Impact of Cobots in the Workplace

With so many apps depending on the transfer of files (transfer of money, data and anything transferable); 5G will make things super-fast. Files will be transferred at the fastest speed possible. This will make it easy for users to stream 4k and 360° videos from their smartphones without lags. What will make this possible is the electromagnetic spectrum the network uses instead of radio waves.

A huge boost will be expected for mobile app developers who specialize in 3D gaming and immersive augmented reality with 5G network. Users will build cutting age 3D models of objects with a top-notch 5G enabled apps. These mobile apps will be used in different industrial fields spanning from engineering to health.

Developers will incorporate more features and capacities to IoT, virtual and augmented reality apps since this magnificent network will have great speed and ultra-low latency, leading extraordinary and powerful user experiences. This will not only improve user retention but also contribute to high app development revenue.

You may like:  How Do Holidays Amplify Mobile And Online Phishing Scams?

A whole new world of opportunities for navigational apps will be unveiled due to high-quality, uninterrupted communications. These will positively contribute to the tourism sector in building apps with popular historical sites from all over the world. Mobile app developers can also build navigating apps directions in a foreign land.

As you have seen, 5G technology will greatly impact the mobile app development sector. Features and services used in these apps will be super-fast and intuitive. Communication and file transfers will also improve with a big margin. We can only expect greater things from this network and wait for it’s realized.

One thought on “Impact of 5G Network on Mobile App Development”