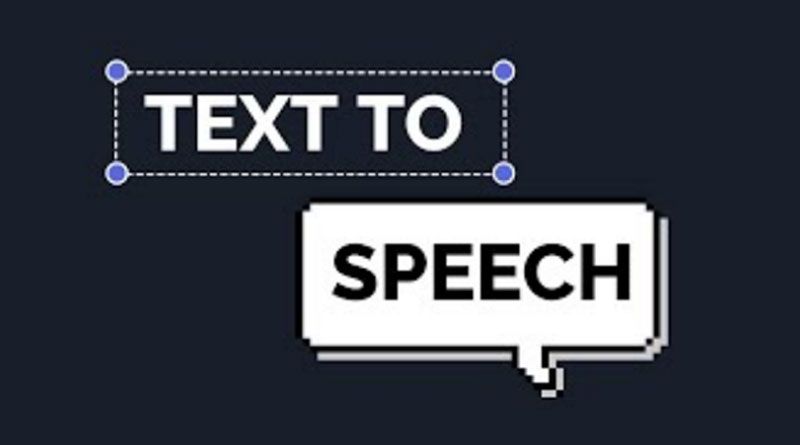 For a while,Donald Trump’s Text to Speech became popular, and people thought it would be very interesting to make a lot of interesting creations by saying whatever they typed through Trump’s voice, so they found that through the AI voice generator, you can use Their voices to say things they’ve never said before. Therefore, celebrity text-to-speech is becoming more and more popular among creators.

With text-to-speech and AI-to-speech technology, celebrities can even speak a variety of different languages and dialects that they don’t actually speak. Next, along with speech writing services, I will introduce some of the most popular celebrity text-to-speech generators.

Part 1: What is the Most Popular Celebrity Text to Speech?

Have you ever wondered how your voice would sound if it was transformed into any movie character or any celebrity? Next, let’s try the following speech generators

IMyFone VoxBox is an application for Windows users that can easily convert text to speech, choose any famous voice changer sound effect or celebrity you want your voice to sound like. Just enter your text and the app will speak for you in different celebrity voices. Celebrity Text to Speech Generator is a very easy to use app, just select your favorite celebrity to whom you want to speak your text, just type your text or copy it and tap the speaker button to Listen to the voice of your favorite typed message celebrity. This app also includes recording and audio editing functions, you can record or upload your voice files for editing, cropping, etc.

You may like:  Best Android App Development Companies in Bangalore

A text-to-speech tool for Windows users that has both audio editing and recording capabilities.

More than 25 rural accents, such as British accents and Indian accents;

Speechify is also a relatively popular celebrity text-to-speech generator that lets you convert any text in a variety of real and natural celebrity voices. Also works as an audio reader to listen to any written content, just like an audiobook.

Voices in over 60 different languages, including Spanish, Swedish, Italian, and more

Allows users to choose from a variety of file formats, such as web pages, PDF, HTML, or text files

Balabolka is a free text-to-speech software that allows users to convert text to audio and export audio files in a variety of formats, such as .WAV, .MP3, .MP4, .WMA, and .OGG. Although the user interface is a bit outdated and Not many language versions have been updated.

You may like:  How to Choose a Blockchain Platform That Speeds Your Business Growth

Using these sites, you can type text and choose a celebrity from a list and have them say whatever you want. When testing these celebrity text-to-speech sites, my favorite was iMyFone VoxBox, which offers excellent voice quality.