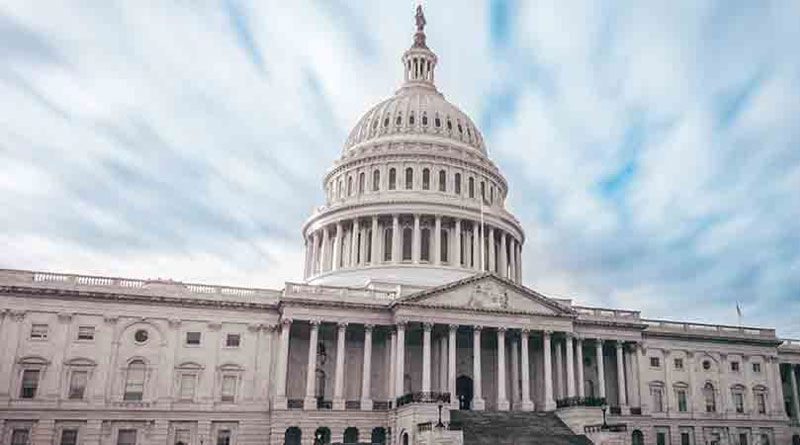 At the beginning of the 21st century in the United States of America, the rate at which immigrants flood into the country increased drastically due to the boom and stability of the United States economy and the availability of jobs in the country. The increase in the rate of immigrants’ entrance into the country raised awareness all over the country, and few laws were enacted to correct it. Apart from the increase in the rate at which immigrants entered the country, some peace threatening occurrences that rocked the United States in the early21st century also made it important for new laws to be enacted. One major occurrence that influenced the newly enacted immigration strict laws is the 9/11 attacks. The attack was took place in New York City in 2001 in which four planes were hijacked by Islamic terrorists. The planes were aimed at the world trade center and the Pentagon. Three planes were successfully used to attack the twin tower while the fourth plane was crashed in a field in Pennsylvania. The attack led to over 2000 deaths of innocent people from all over the world. After this attack, some immigration laws were enacted. The immigration laws that have been enacted since the beginning of the 21st century include:

Improvement of the border security law–the border security of the country has been very much enhanced more than it was before. The United States Border Patrol has been strengthened to make sure the borders of the country are free of illegal immigrants. The fences at various US borders where illegal immigration is rampant have been reconstructed, and more ones have also been constructed. The introduction of the electronic data system in the visa data entry also made it very difficult for errors to occur in the documentation of immigrants’ records. Unlike before, when the visa application only involved the use of hardcopy documents and files, the electronic data system has made it possible for visa application to be made online. The introduction of the electronic system has brought more accuracy, speed, and authenticity to visa application and interviews.

The Electronic System for Travel Authorization (ESTA) is a travel document that is similar to the Visa.  The ESTA is needed by citizens of visa waiver program countries that are planning to visit the United States. If your country is one of the ESTA countries, you must receive ESTA status to be eligible.

The Homeland Security policy–Immediately after the 9/11 attacks, a new department was created to take over the monitoring of everything that deals with immigration in the United States. The name of the new department was the Department of Homeland Security (DHS). The consisted of three subdivisions. The DHS functions through its subdivisions that perform their various individual duties of making the immigration system of the country as good as possible by working hand in hand with each other. The DHS deals in making sure the immigrants that are entering the country have authentic documents and do not have any contraband they are trying to smuggle into the country. It also deals in making sure there are no illegal immigrants who are trying to smuggle contrabands into the country from any of the borders. In addition, the DHS deals in conducting interviews for immigrants who want to naturalize through various means, especially through marriage. The DHShas the obligation of scrutinizing the immigrants’ documents to confirm the authenticity of the documents. Finally, it deals in conducting interviews for illegal immigrants who are caught in the country and deporting them if necessary.

You may like:  Which Business Travel Insurance Is Best?

Secure Fence program–after the immigration reform legislation at the Senate failed to yield good result, another law that approved the idea of building a double-layered fence with the length of 700 miles at the Southwestern border of the country. Even though the construction of the proposed fence commenced immediately, the construction was halted later due to lack of funds.

Deferred Action for Children- During the regime ofPresidentBarack Obama, a law enables adults from the age of 15 to 30 that were brought into the country illegally as children to apply for a work permit that runs for two years and the temporary deportation relief. A huge number of over 66500 immigrants had been made eligible for DACA as of 2015 after their applications were approved.

Deferred Action for Parents of Permanent Residents – In 2014, another law was enacted which enables illegal immigrants who are parents of a United States citizen or permanent resident and have lived in the country for 5 years to apply for a work permit which is eligible for 3 years and the temporary deportation relief.This is a great development for affected individuals and the United States as a whole.