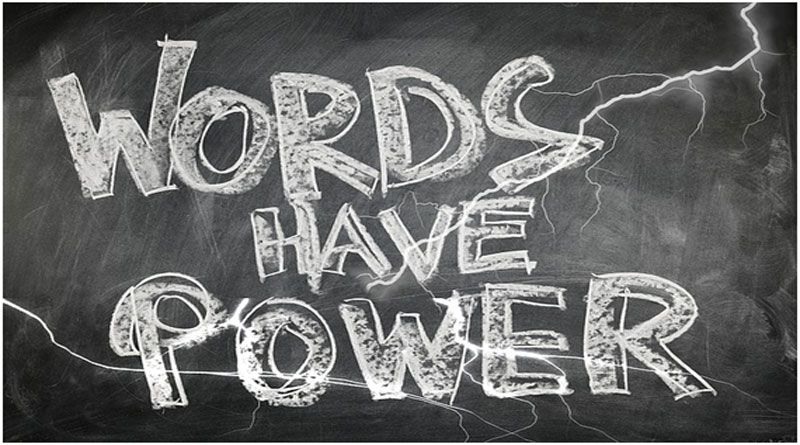 After being sick of being a victim of salespeople and by extension marketers and advertisers, Robert Cialdini penned the book, ‘Influence: The Psychology Of Persuasion.’ Cialdini believed that by writing this book he could educate consumers and buyers in all walks of life on the ways salespeople and marketers are able to persuade them to buy.

Unfortunately for Cialdini, the book didn’t sell well to its intended audience. Consumers voting with their wallets as they always do and voting for ‘ignorance is bliss.’ Sometimes people need to get help writing a paper.

Cialdini never thought about the other market that would find this information useful – US. The people who sell to consumers. We voted with our wallets and bought a great many copies between us. This is a book in macro tactics for effective copywriting. This goes above do I say “50% off” or “two for one.” This book is about the hardwired triggers in customers brains that can persuade them to buy your product.

Here are the three most important lessons contained in Cialdini’s book:

You may like:  Top tips on writing unique essay for graduate school

All because of the ban and our innate desire to want what we can’t have.