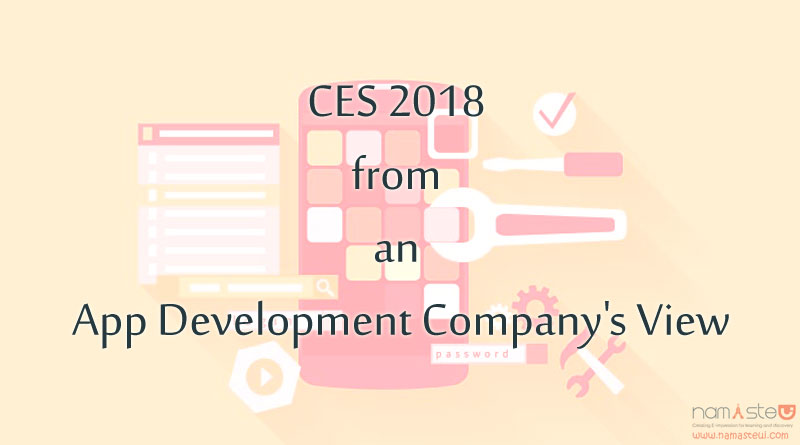 Find CES heaven? We can relate to that!

The future of VR is bright, and nothing says this like HTC Vive Pro does. HTC unveiled the upgraded version of its famous HTC Vive headset, which, in our opinion is the best VR headset that ever came out. Vive Pro takes things to a whole new level. It has a resolution of 2880 x 1600 with 615 dpi (an astounding 78% more than HTC Vive). What this means for you as a user is that you would be able to read the small text in the menus and applications easily. The new headset comes with built-in headphones which take the audio quality of the headset to a whole new level. A lot is yet to be speculated about it but what has been known already is pretty awesome.

You may like:  Google Meet has new ‘gentle’ notifications & custom recommendations feature

What HTC Vive Pro means to us, as an app development company is the amount of freedom that it gives to us. Initially, the games that we developed had relatively larger texts due to the limitations put forth by the device. With the new headset, we look forward to overcoming these limitations and making even better games than we already did.

Vivo shocked everyone with in-display fingerprint sensors. You’d expect such innovation from companies like Apple and Samsung, but Vivo did it. What happens in such devices is that the device works through a “Clear ID” optical sensor made by Synaptics which is hidden below the OLED display of the phone. Scanning between OLED display pixels might be a bit slower than direct-contact fingerprint displays, but it does the same job(rather well!) The rumors revolved around the introduction of Synaptics’ in-display sensor in Samsung Galaxy S9, but Vivo beat Samsung. However, Vivo didn’t announce which phone would contain this feature. So chances that Samsung will beat Vivo in actually releasing the technology in the market with its phone(s).

What in-display fingerprint sensors mean for us, as an app development company is the fact that they give us an opportunity to make our apps even more secure than we make it with our state-of-the-art mechanisms and algorithms.

You may like:  Why it is Necessary to Hire a Mobile Application Development Company?

Casio announced its unusual smartwatch. What makes it unusual is the fact that it is solar powered. So if you’re on an expedition into the depths of Sahara desert, this would be the watch you would want to take with yourself. In addition to being solar powered, it has a built-in GPS which can be used anywhere and anytime you need it. So now all you need to worry about is staying alive, which is a lot in itself, but at least you can rest assured that you would have a GPS that would never die. It is resistant to mud and cold and comes with a compass, a barometer, an altimeter and a thermometer. Let’s face it, that’s more than all of your backpack’s inventory combined.

What Casio G-Shock Rangeman GPR B-1000 means for us, as an app development company is a whole new range of ideas that can be implemented on the watch to make it into an even better safety powerhouse.

BrainMobi is a leading mobile app development company which is known far and wide for the innovation that we bring into the apps that we develop. Our team of top mobile app developers has an in-depth knowledge about the technologies and algorithms. And it is our knowledge and expertise that enables us to make innovative next-gen apps. Send us an email at sales@brainmobi.com mentioning your requirements for a free quote on your awesome idea!