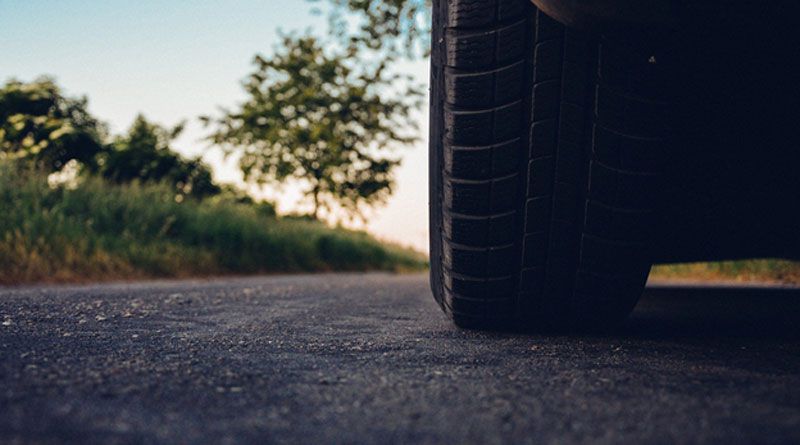 We live in the era of brands. Labels, names, and logos are everywhere around us. Look at least at the cars – famous recognizable names are not only on the bonnets and grilles but also on the wheels. Several large tire manufacturers fight for leadership in the world arena, creating new trends and using innovative materials for their products.

At the moment we can distinguish several trends in the production of car tires. First of all, manufacturers are striving to make tires environmentally friendly. For this purpose, they apply different technologies,

One may note the tendency to decrease the height of the profile. At the same time, the seating diameter is increasing. This movement was first manifested in the early nineties. The reason was the increased speeds and big brake calipers. The low profile makes the car more stable, though less comfortable.

Technology is actively developing to allow driving on a tire after it has been damaged. There are several ways to solve the problem, and they are constantly improving. This makes it possible to increase driving safety.

You may like:  Write an attention-getting resume [7 Wow factor tips]

In another direction in the development, we can consider the reduction of rolling resistance. This way, they reduce fuel consumption, making the car more economical. This effect is achieved by using modern rubber compounds, an accurately calculated tread pattern, and other tricks.

There are iconic brands, such as Michelin and Pirelli, which are known literally in every corner of the world, and several interesting and progressive brands, as Lexani tires, which produces high-performance rubbers.

Car tires are an important component of the construction of the vehicle. They allow for better controllability on any surface, absorb small bumps in the road. Tires have not always had the usual look we are accustomed to. Below we will tell you how tires appeared, as it’s always interesting to watch the development.

Pneumatic tires have a complicated history, very ambiguous.The first patent for “air tires” was obtained by inventor Robert Thompson, it was he who invented tires using air as a pneumatic shock absorber. Despite the high level of preparation of technical documentation Robert failed to organize a full-scale production of tires, then for carriages and carts on horse traction, it took place in 1846.

The real birth of the pneumatic tire is obliged to John Dunlop. It was he who put a tube of garden hose on his son’s tricycle in 1887 and inflated it. Thus the history of car tires began with bicycles. Dunlop had the idea of creating and the world’s first industrial production of tires, originally for bicycles.

You may like:  Effects of Lack of Employee Concentration on the Business: How to Deal with Them?

The next significant person in the history of car tires was Charles Kingston. He introduced several innovations in 1890: separated the tire and the tube, put a wire cage in the edges of the tire and put the tire firmly on the rim.

The first to install pneumatic tires on a car were André and Edouard Michelin. They initially specialized in bicycle tires, but in 1895 equipped one of the racing cars, which proved to be excellent in the competitions. This was the beginning of the development of pneumatic car tires. You see, even in a very short summary of the tire’s invention history there are already the names, which we all know today.