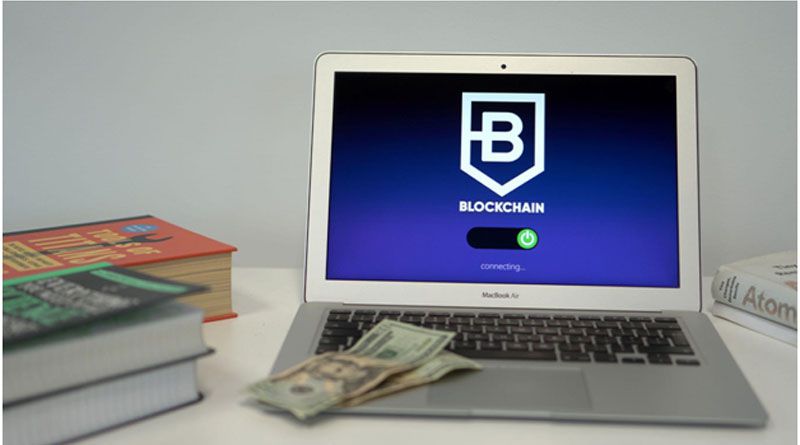 For today’s entrepreneurs, building a blockchain app is more than following a trend—it’s a way to gain an edge over the competition. Startup owners everywhere are finding new and innovative ways to develop dApps, also known as decentralized applications.

Blockchain development increases the security, transparency, accessibility, and scalability of business processes, and it can be used in numerous ways. Here, we’ll explain the custom mobile app development process and how it builds stronger businesses.

Blockchain Apps: What Are They, Anyway?

Decentralized or blockchain apps are not owned, controlled, or managed by an individual or an entity. Therefore, they can’t be switched off or erased. Blockchain apps must operate with no user intervention, be open-source, have public records, have demonstrable value, and offer something to users.

While the blockchain app concept is still a new one, it shares many aspects with conventional apps. Decentralized apps and standard apps work in much the same way, but dApps run on peer-to-peer networks, while regular apps are run on privately held networks.

A blockchain is a peer-to-peer network that exists only to record data in a ledger that anyone can read. Information is held in blocks before it is shared with and by members. When transactions are finalized on the blockchain, each user has proof of the occurrence.

You may like:  Overview of H1B Visa Program - A Lifeline of Technology Companies

Data blocks are linked to chains, and once that’s done, the information cannot be changed. The inherent security of the blockchain makes it almost impossible for hackers to break in and steal sensitive data. There are two kinds of blockchains, including:

Permissioned blockchains, which only allow certain users to access the network. Every member has a role, and transactions are governed by strict guidelines. These blockchains are usually found within organizations.

Now that we’ve explained how the blockchain works, we’ll delve into the reasons why so many companies are developing blockchain apps.

Why dApps Are Good for Startups

The blockchain allows entrepreneurs to bring their companies to a higher level, and that’s why these apps are becoming so popular. Blockchain apps are often used in exchanges, finance, gaming, healthcare, the Internet of Things, and real estate, among other sectors. When the following development steps are taken, the blockchain simplifies and improves business processes.

While apps built on the blockchain are very popular, business owners shouldn’t build them without goals in mind. Ideation is the most crucial step in app development; without it, an app just won’t succeed. By evaluating ideas and determining users’ pain points, developers will find it easier to formalize those ideas.

You may like:  Quick Methods to Split PDF into Multiple Files

During the research stage, developers collect important data that outlines potential solutions and helps creators figure out how to make them better.

Because the blockchain isn’t owned by a central entity, all transactions must be authenticated by network nodes in what the industry calls consensus. While Bitcoin uses the popular proof of work consensus mechanism, other options are available. Once the app’s use case is determined, the developer can select the appropriate consensus mechanism.

After careful consideration of various factors, development can begin. It involves five different stages, including those listed below.

When the development cycle is over, deployment takes place. The dApp is released to the major app markets, and creators can then gather crucial user feedback. Maintenance is another important step, as apps must receive regular updates to support the newest devices and operating systems.

Build a More Resilient Business on the Blockchain

Decentralized app development is creating some new trends for this year and far beyond. For instance, NFTs (non-fungible tokens) are coming to the forefront. As more advances come, entrepreneurs must learn how to use the power of the blockchain to maintain an advantage. To do it, they will need to create solutions that strengthen their business models and make them more adaptable.