Skip to content
You May Like
How to Boost Your Chances to Get High Mythic Keys?
Is Retro Wireless Keyboard Making a Comeback?
360 Photo Booth: Covering Your Events from all Angles 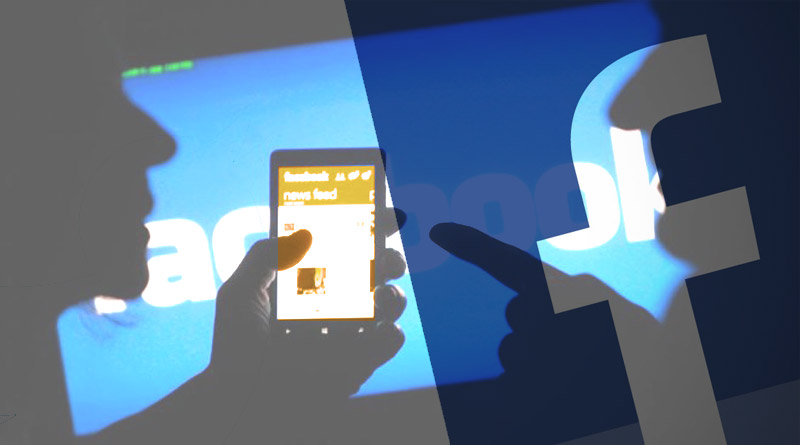 Facebook offers a commenting service on other website and that has few benefits to attract genuine commentators.

Here we will discuss why you should be using Facebook commenting system on your site rather than default WordPress comment form and this is better than other systems like Disqus.

For lazy people this is great :

Everyone is lazy now a days and they want to do more things in less work. Most of the peoples are logged into Facebook profile for whole days and, with Facebook comments, they don’t have to register or login 3rd party website to comment somewhere. That sense great!

It disallows to create a fake account for commenting on site as this is spam free and you are not making the commenting process more tedious of spam avoidance. So, any time user comments on your site, they will be genuine users. So, this is a very good point.

You may like:  Best ways to schedule a WhatsApp Message

Quality of conversations is increases drastically with the Facebook comments. You care less if a random person giving their opinion but for the same case if anyone comments whom you know then you are likely to interfere with them.

As most of the people uses Facebook daily in their life so, when anyone put a comments, they end up with viral nature. Commenting as a Facebook not only shown on blog but in their news feed also and can be viewed by lots of people. So, audience has a high probability of commenting or having similar interests same as the person commenting on your blog.

How to Boost Your Chances to Get High Mythic Keys?

360 Photo Booth: Covering Your Events from all Angles

Internet of Things: A Massive Revolution for Future Tech