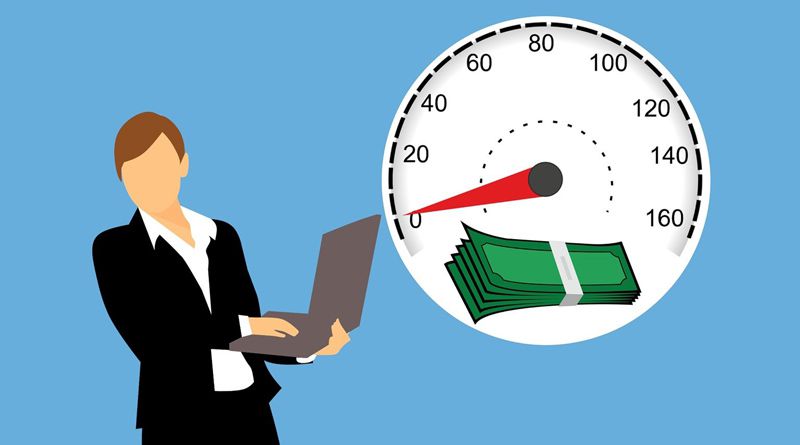 In 2019, the median household income increased by 6.8% from the year before. However, in 2020, we may see a decrease because of the pandemic. With this economic trend and other factors, it may be difficult to know where you fall in the class system.

Read on to learn about the income levels in the United States.

Income levels can vary at any point in your life, and don’t only depend on your income. Before reaching the middle class, you pass through the poor or near-poor income group and the lower-middle class.

The tax bracket considered in the poor or near-poor income group is generally a person who makes $32,000 or less. To reach the lower-middle class, you would be making between $32,000 and $53,000.

Middle-income Americans have household incomes that are two-thirds to double the national median. This number is adjusted based on the location that you live in and your household size. Generally, the income range for middle-class Americans is $53,000 to $120,400.

You may like:  Everything you need for a trip to Africa

A lot of people aim to be upper class in their lifetime. Yet, being in the middle class can bring you financial security depending on your standard of living.

The census bureau provides quality data about certain tax brackets, including the upper class. Making over $120,000 to $373,000 would place you in the upper-middle class. To be considered rich, you would be making more than $373,000 per year.

What Class Am I Considered?

It is possible to be in a different economic system from year to year and not stay the same throughout your life. For example, a medical school student may only earn $25,000 per year making them low-income. However, their future earnings because of their career choice will put them at a higher class placement later on.

Your class identity is more than the claims you earn on government forms. Another factor that goes into your class rank is your educational attainment.

Your location also plays a huge role in what class you are considered. Making more than $120,000 is not much for New York City living, but it is a big deal for small-town folks.

Economic trends can also affect income levels. For example, in 2020, a financial fallout may have happened to some people because of COVID-19.

You may like:  FinoTrend: Learn the Basics of Futures Trading and Earn Significant Amount of Profit

The impact of the pandemic has likely caused the numbers to change drastically. However, we won’t see the true numbers until new class-related data comes out. A pay stub maker could help you figure out these numbers for your individual income.

The most important factors to look at when trying to discover your rank in the class system are education, income, marital status, family history, location, and even your gut instinct. However, there are a few other factors that could affect you individually. Contrary to popular belief, finding the answer to class rank is more complicated than one would think.

Understanding the income levels in the United States is the first step to figuring out where you fall. However, there are a lot of other key considerations that can affect your class rank. Use this guide to figure out if you are considered lower, middle, upper class.

Keep coming back for more articles that can help explain the systems in the United States and more.