Skip to content
You May Like
Best Password Management Tools For Remote Work
6 ways to get personal loan with low cibil score
How can a New Business Agency help your business grow? 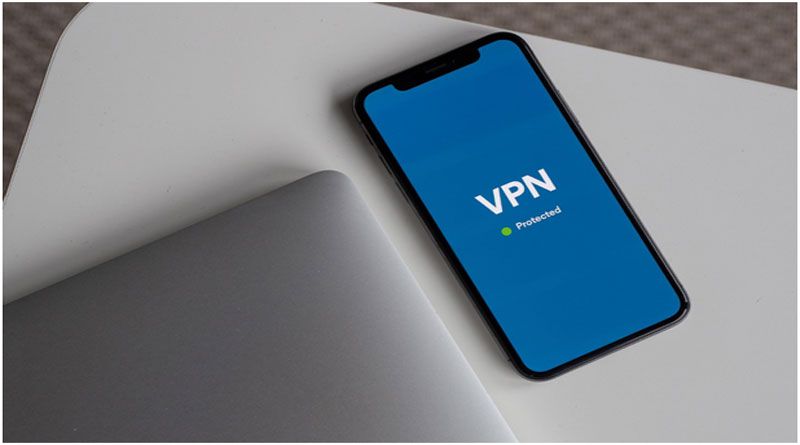 For anyone using the internet today, one problem that you might have is the increasing changes to internet privacy. While once the ‘wild west’ of the modern world, the internet is becoming increasingly regulated. While this helps to avoid spam, abuse, and illegal attacks, it also reduces internet freedoms. For many people, the internet is their only conduit to expressing their genuine opinion without censure. One solution to maintaining internet freedom, though, is to use a Virtual Private Networkor VPN.

If you are looking to buy a VPN, you should first read VPN reviews.

The VPN is one of the most innovative tools around for improving the quality of your internet usage. It has become the go-to tool for those who want to feel like they are still in control of their usage of the internet. For that reason, then, a lot of people have taken to using a VPN to their advantage. What, though, are the main advantages of using a VPN? Is it going to make your internet experience safer and more enjoyable than presently?

The majority of VPN offers out there will run excellent 256-bit encryption. This gives you total confidence that you can stay nice and safe when using their platforms. Other service providers might not be able to reach the same standards as some of the bigger international VPNs out there. As such, you can often get far more affordable security without having to spend too much to get there.

With that in mind, then, you can really enjoy the security benefits of a VPN. It is often more secure and more private than even the best ISPs in your country.

You may like:  Facts You Need to Know Before Buying USB Type-C Hub

In a lot of areas, even in developed nations, a VPN can offer better all-round internet performance. You are often limited to what your service provider can give you when you use your normal internet connection. This means you are limited to the speeds and connection standards that they offer. If they are not the most robust ISP, this could mean putting up with poor internet standards.

A VPN connection though might offer you better speeds or at least greater stability. With that in mind, then, you can vastly improve performance and ensure you can enjoy a much simpler, safer experience.

VPNs are often a lot more affordable than your standard internet packages, too. With a VPN, you could pay a much smaller annual fee and instead get the most basic internet package from your ISP. This would allow you to spend less money on your internet connectivity than you do at present. This is particularly important, and it should give you the extra affordability that you need.

If you live in an area where internet speeds and terms are poor or expensive, then you could use a VPN to spend a little less to help gain a lot more.

For one, a VPN is far more secure as you have no real means of being traced. While most VPNs will need to keep some data about your VPN usage habits, it is nothing like your internet service provider. As such, you could find that a VPN gives you the protection that you need to maintain access to the internet without losing the promise of security.

For a lot of people, then, a VPN offers a more secure solution than their state internet. Your ‘trace’ online essentially goes dead as soon as you start using a VPN: that is a liberating feeling. Research from Best VPN shows that 31% of people say they use a VPN to keep their anonymity while online. 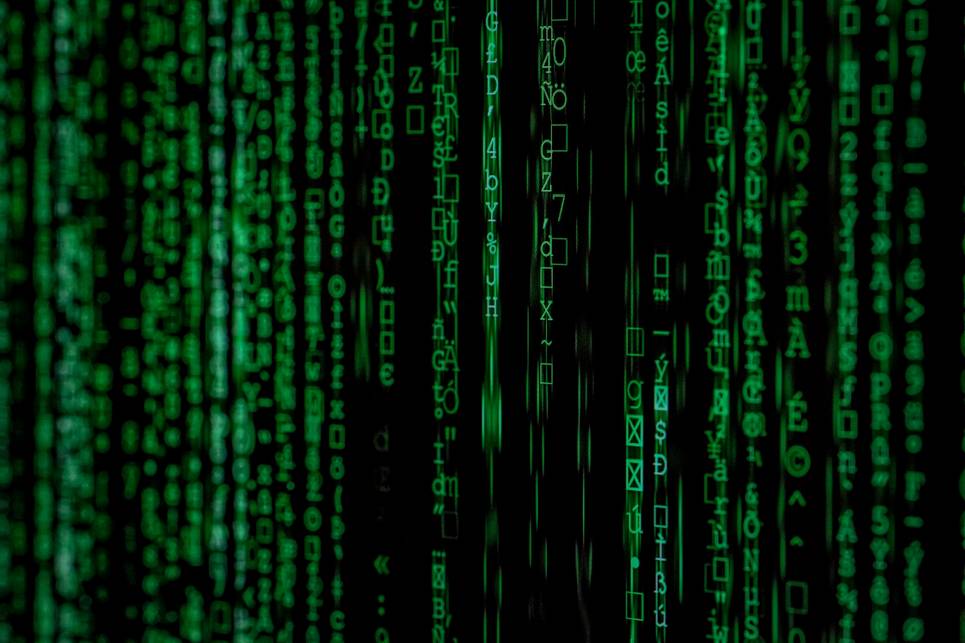 VPNs allow you to do a lot at once, while your ISP might be a bit more limited. With a VPN, you can usually multi-task without really hurting the quality of your internet connection. Trying to download some files while streaming on a normal internet connection, for example, might bring your quality of connectivity to a shuddering halt.

With a VPN, you can often make sure that you are much more likely to be able to multi-task without anything like the same problems you would normally put up with. Do that, and you can get a far more harmonious experience without performance dips.

Using the majority of VPNs today will allow you to use it on your desktop device, your mobile device and anything else that you wish. This is one of the main reasons why a lot of people tend to use a device like this. The compatibility means that you can always have a secure internet connection when you are out and about, meaning you no longer need to worry about your data being shared over dubious Wi-Fi connections in public.

For that reason, a lot of us like to use VPNs on our desktops, laptops, tablets, and mobiles – often all at once!

If you want to help make sure you can enjoy a more open-ended internet, be sure to take a look at a VPN for getting around the many geographical blocks that exist all across the internet.

6 ways to get personal loan with low cibil score

How can a New Business Agency help your business grow?

How To Effectively Utilize Your Retail Data?

What are the alternative loan options?

Doing a Background Check on a Solar Company in New Mexico

How to copy DVD to SD card with simple clicks