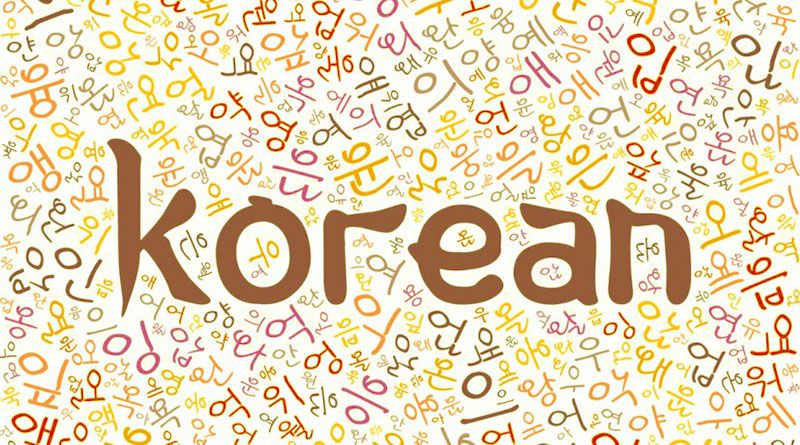 If you want to learn Korean, you need to study Korean verb usage. As there are many types, it would help to explore the different Korean verbs classification.

Every Korean verb has two parts. First is the verb stem, which can either be simple or expanded. The second is the inflectional suffix.

It is important to note that no verb is complete without any of the usual suffixes. This makes Korean verbs longer than their English counterparts. That’s because they use suffixes for the grammatical difference.

Known as 규칙동사 in the local language, it is something you can conjugate quickly. It’s all about removing the 다 and adding the correct verb conjugation.

For example, instead of 먹다 or to eat, you can write it as 먹어요 instead.

These 불규칙 동사 change form or spelling after verb conjugation.

The 받침 or batchim is used to indicate such verbs. However, not all phrases with a batchim are categorized as such. Despite this, batchims are often used to classify an irregular verb.

You may like:  How to revise class 11 accountancy just before exams

Here are examples of words that use different batchims:

Here’s another example of a word with 르 as the verb stem ending:

Another one is 하얗다 or hayata, meaning to be white, uses ㅎ as a batchim.

하다, which means ‘to do’ in a Korean sentence, is considered a regular verb. However, you can add it to nouns to create verbs.

Verbs with 하다 endings, on the other hand, use 되 or 돼 to make them passive.

For example, 사용하다 is the usual way to write “to use.” To make it passive (“to be used”), it is written as 사용되다.

As for non-verb words, the characters 이, 히, 리, and 기  are used in sentences.

Take 잊다 or “to forget.” When converted to passive form, it is written as 잊다 – 잊히다 (“to be forgotten”).

A Korean adjective or 형용사 is included in this list because it is classified as descriptive verbs. It’s named as such because it’s used to describe a person, thing, or experience.

Additionally, most adjectives come from verbs.

You may like:  Top 8 best design institutes in India?

Here are some structures that most Korean sentences use.

Similar to the English language, the Korean vocabulary uses verb tenses. They are conjugated to create the past tense, present tense, and future tense.

The suffix ᄇis used in words that end in a vowel.

The symbol 습, on the other hand, is used after a consonant.

Both are used to convey politeness in formal conversations, like when speaking to elders or superiors. But when it comes to talking to and about elders, formal and honorific suffixes are both used.

A Korean sentence is typically right-headed in the order subject-object-verb. That said, a verb is the last word in the sentence structure.

On the other hand, you may use a verb conjugation on its own. You can remove the subject and object, especially if the intention is obvious.

Instead of saying “I found it,” a speaker may opt to say 찾았다 or chajatda instead.

It also has different forms, namely regular and irregular. There are passive verbs and adjectives as well.

Likewise, Korean verbs have three tenses: past, present, and future.