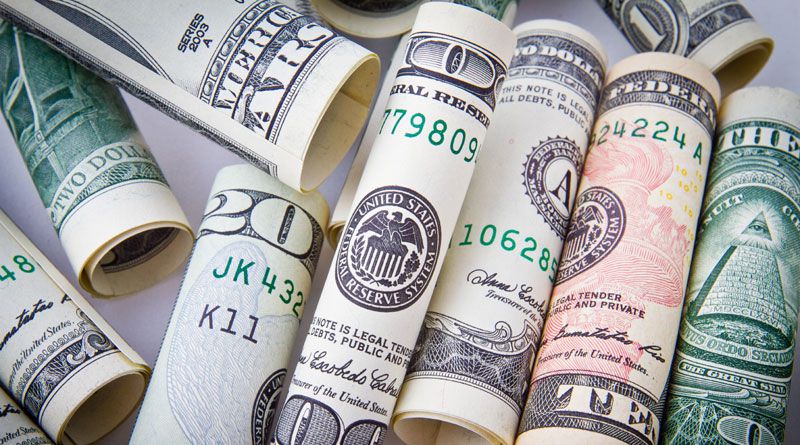 If you’ve built some wealth, protecting it never leaves your mind. It’s not hard to imagine why wealth preservation has been such a hot topic lately. Here are a few ways you can start preserving wealth yourself.

Where you store money has a massive impact on its long-term growth. By putting it in a special purpose vehicle, it’s well-protected. These protect taxes and other liabilities. Of course, managing them may seem like it’s not in your domain. But, SPV administration services are widely available.

Hiring one of them to manage your fund would be a great way to reduce how much is on you. Since they’ve worked in the industry for years, funds tend to perform well under their care. So, don’t be surprised to find out yours has grown faster than ever after working with them.

2. Track How Much You’re Spending Each Month

Nothing can change until you’ve seen what’s happening. In other words, data gives us a chance to see where we must change. So, start by setting up an app to track everything flowing out of your accounts. By automating it, there’s no reason why you shouldn’t be able to follow through.

After a month has passed, take a peek at whatever the damage was. If you’re using a well-designed app, it’ll even categorize it all. Looking through everything should give you an idea of where you’re overspending. At that point, it’s just a matter of cutting back.

You may like:  Why Is Financial Literacy So Important?

Going through our bank statements was eye-opening whenever we started caring about finance. Even though we never thought they had become problematic, that was far from the truth. Just a handful of $10 bills can add up to thousands each year.

Nowadays, they’ve developed apps to see if you’re subscribed to anything unnecessary. Plus, some of them will even cancel accounts for you. If there’s another 50$ you can cut from the monthly budget, do it. That’s $600 at the end of the year as long as you save it all.

Whenever spending on credit, interest is always an issue. Even if you make the payments on time, they’re accruing interest the entire month. Making the minimums isn’t enough to bring down the principal most of the time, either.

So, try paying a little extra on your cards to bring down your utilization ratio. Not only does this boost your score, but it also reduces how much interest you’re paying. In the long run, it’s much better to pay off non-productive debts.

5. Put Money Into a High-Yielding CD

Where have you kept all the money you’ve saved over the years? If you’re like most, it’s inside a savings account somewhere, collecting minimal interest. Putting your cash into a CD would be much better in terms of yield. Since you can’t access your money once invested, you’re also protected from spending it. So, it’ll continue earning more interest. Plus, it’ll be too difficult to access for you to spend much.

You may like:  How do you Rebalance a Mutual Fund Portfolio?

6. Negotiate for a Higher Salary

Spending years at work without asking for a raise is a one-way ticket to long-term pain. If you’ve been somewhere more than a year, schedule a meeting with the boss. As long as your performance has been decent, there’s no reason they shouldn’t acquiesce.

The money you’ve made by asking for a raise should be put into an investment fund immediately. Otherwise, it’ll be absorbed by lifestyle changes before anyone knows what happened. If it’s invested, it’ll be worth more than the raise’s face value, too. That’s the key to building generational wealth, long-term planning.

How to Protect Your Money Effectively

When starting to build wealth for the first time, things tend to go a little slow. It’s not until you’ve accrued some significant capital that things speed up. Then, the knowledge gained during the first phase becomes invaluable. That’s what you’ll use to leverage the fastly-building accounts at your disposal. After that, the sky will be the limit, and you the captain.