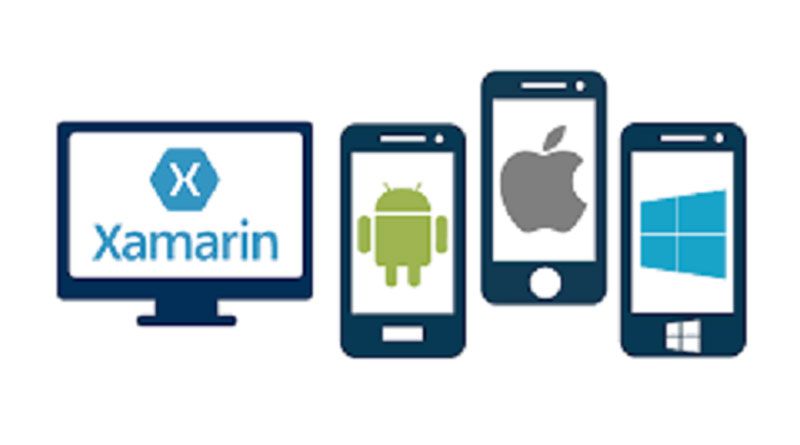 Everyone in this modern world owns smartphones because it offers more convenience to them. According to a Statista report, the number of people owning their own smartphone worldwide is estimated to surpass three billion and this number is expected to jump to several hundred million in the nearby future.

Nowadays most of the people have a habitat to use the various applications to complete their daily tasks more effectively and smoothly. During one of the surveys, it was found that users downloaded around 21.3 billion apps from Google Play in 2019 and this number is expected to increase more in the nearby future. As the demand for applications serving various purposes is increasing with each passing day it becomes mandatory for the app development company to find the best ways to develop a user-centric application that can fulfill all the demands of the users.

The increasing demand gave birth to various app development frameworks that can be used to develop native as well as cross-platform based applications for the users. The journey of app development framework has started with Titanium and PhoneGap which was used to develop cross-platform based mobile application but later on, various frameworks like ReactNative, Flutter, Ionic, etc came into existence which not only eases the development task of the developers but also saves their time and efforts.

You may like:  Insight Into a Practical API Backend: A Guide

Benefits Offered by Xamarin: Making It the Best Choice for Developers

There are plenty of ways for developing a user-centric application but when you choose hybrid app development for your application development then using Xamarin can prove to be the best choice. Xamarin also provides various advantages when choosing for cross-platform, developers can reuse maximum code, saves time and efforts, etc. In 2017, it was found that Xamarin’s products were used in 120 countries by almost 1.4 million developers. And later on February 24, 2016, Microsoft announced that Xamarin is one of the best choices for mobile app development and hence like to sign an agreement to acquire Xamarin.

Apart from that if the developers use newer Xamarin. Forms framework for developing the application on the various platforms then they can share the same code base across platforms much faster than ever before. They can reuse the code for developing the application as per their requirements and can complete the development task within the estimated time.

Xamarin speeds up the development process as the developers can reuse most of the code as per their requirement. Development costs and efforts reduce while developers use this app development framework for developing the application. If the developers are familiar with all the concepts of C# and understand .NET then they can code easily and speedily then before ever using this advanced framework.

Developers can easily update the application which they have developed using the Xamarin app development framework. developers get advanced features while they use Xamarin’s SDK, this allows them to easily update the existing application without any hassle. By making some of the changes in the code they can easily get better working applications then the developed one, developers can also make updates in the live application using the Xamarin app development framework.

Most of the developers worldwide are facing various problems and challenges these days, In the survey which was generated on April 2015, almost 57% of software developers respondents that they face challenges when it comes to staying updated with new programming languages, tools, and frameworks, but some of them also offer convenience to them and Xamarin is one of it.

Xamarin is an advanced app development framework that uses programming languages like C# and offers unique UI and API tools to the developers which helps them to develop a user-centric application that offers the best experience to the users and performs well on their preferred device.

Gaurav Kanabar is the Founder and CEO of Alphanso Tech, an India based IT Consulting company that provides music streaming platform development service and other app development services to individuals as per their specified demand. Besides this, the founder also loves to deliver excellent niche helping readers to have deep insight into the topic. Contact Gaurav Kanabar at Twitter or Linkedin Profile.