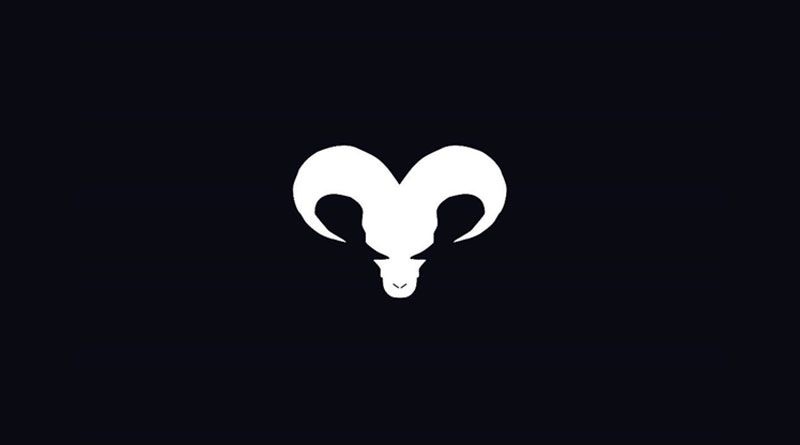 Life is unpredictable but human beings predict many things with the help of science. In the 21st century, everything is driven by data and it is helping people to be optimistic towards the future. On top of that, smartphones have made our life easy with many real-life usage.

Surprisingly, there are some mobile applications that can predict users’ deaths. Although technology has covered every aspect of our lives, now is the Countdown Death App real? The idea has come into existence after the release of the horror movie Countdown. One thing to note, these apps are not the typical games on the internet; these are the apps that predict your life expectancy.

How the Countdown App Developed?

Have you watched the movie Countdown? After the trailer was released, developer Ryan Boyling uploaded a similar real death app as in the film.  But the app was pulled from the app store after some days. And the developer was not happy with this and said it was “too minimalistic,” as Apple mentioned no official reason for removing the app.

STXFilms, the producer of the film Countdown, acquired the app after the success of the movie. The app is available on the Google Play Store, and STX was trying to get back the app on Apple’s app store.

However, the app store page contains a disclaimer that warns users not to take it seriously and everyone should use it for entertainment purposes only. After that, many countdown apps were developed and we are going to know about a few of them. Also, there are also some telemedicine apps that help patients to cure ailments.  Anyway, let’s understand how the algorithm of the countdown death app works and what is the science behind it.

The algorithm of the Countdown Death App works using some health-related data. It is a simple calculator that uses different health information such as:

You may like:  Best Android Frameworks to build your Mobile App in 2022

Now some of the apps use this data to calculate your countdown while some apps only read user behavior and predict the countdown.

In this digital age, it’s easy to develop apps with the help of coding and programming. So human fascination for predicting death was the reason these apps evolved. Now you might be intrigued by the idea of these apps.

Although these apps may be unusual for you but financial organizations and insurance companies are using these apps as life expectancy calculators. Some of these apps show results in days and some in hours. Now, let’s take a look at different types of countdown death apps and sites, and see what results they provide.

One of the oldest and most popular countdown apps is The Death Clock, a website that uses some health information such as age, sex, mood, body mass index to predict the countdown time.

This site uses the BMI data and obesity to calculate the number of years a user will live on the earth. It also considers another factor,i.e, smoking habits which also take as a negative factor for the lifespan.

After a decade the site also collected the alcohol consumption data for calculating the number of hours. It shows the data in seconds and how much seconds left. Now let’s look at another app that helps to know about the number of years you are going to live.

You may like:  Why Hire a MEAN Stack Developer for your Next Project

When Will I Die?

With technological innovations, the study of one’s probability of potential demise has changed. The apps are available with the cartoonishly grim that implies everyone who has downloaded is likely to be in danger. Apple named the time left apps appropriately as Deadline. Now let’s talk about another type of countdown app named WeCroak.

This app does not work like a counter but it reminds you of the uncertain death amid life. However, the idea behind this app is not to make you down while you are enjoying your life. It only reminds you that no matter what you do, one day, we all have to leave the planet.

So it alerts you to do whatever you want to do with the remaining time. The app also helps you to make your life more beautiful if you take it as a reminder that we are alive for a limited time. So write your daily notes and prioritize what’s important in your life.

Hopefully, the article has helped you to understand how the countdown app works and what algorithm it uses. If you are considering downloading a countdown app, never consider it as the real countdown. You can use it as a way to improve your life, but you shouldn’t use such apps, if you are feeling obsessed with something. Make sure you are careful if someone close to you is using this app and his/her behavior is changing.