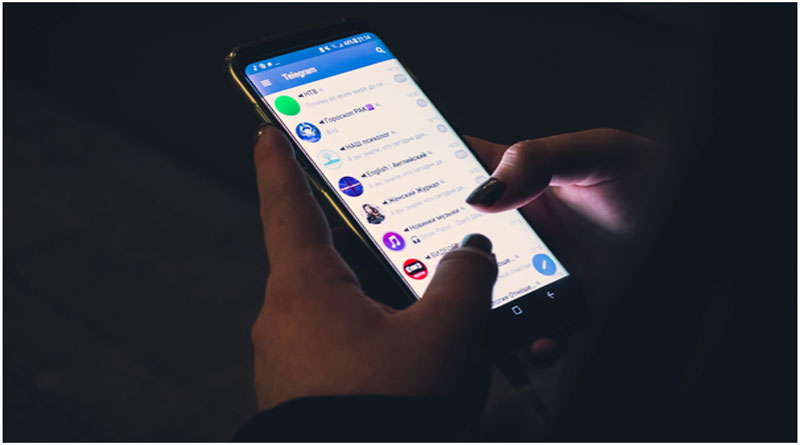 Instant Messenger is a program, mobile application, or web service for instant messaging. Most often, the messenger is understood as a program in which the user writes and reads messages.

Now mobile technologies have become an integral part of everyday life. With their development, we have become available specialized services for instant messaging, which are gradually replacing the standard SMS. Unlike simple SMS, messengers use the public Internet.

In this article, we will look at messengers in terms of the capabilities provided to the user to ensure data security.

Best Encrypted Messenger: What to choose?

Utopia is a decentralized ecosystem that is a full-fledged Internet assistant. In its arsenal, it has a convenient, anonymous messenger – uMessenger, using which you can send and receive audio and text messages, send pictures, videos and photos, color messages with cool stickers, etc. Also, Utopia has a reliable file sharing service – uMail, which transfers confidential files and documents that are securely encrypted. To carry out financial operations, the user can use uWallet – an electronic wallet that stores cryptons – the crypto currency of the ecosystem. For anonymous surfing, there is Idyll Browser, which is built on the principle of uNS technology. Now, all sites are already created in the ecosystem.

You may like:  Way To Implement Affiliate Software For Your Performance Marketing Business

For encryption and data protection, Utopia uses multi-level encryption using the Elliptic Curve25519 and 256-bit AES. Besides, thanks to peer-to-peer architecture, the ecosystem does not use a single server to store user data. Now, for each user, a separate server is created, access to which opens a unique key generated during anonymous registration.

Jabber was developed as a Protocol, and later conditions were created for messaging in this environment. This Protocol is an appendage of the communication complex; it provides an independent server for the transmission of information and can provide SSL or TLS encryption along the route of information.

But it does not protect information from the owners of the server – for complete privacy of communication between two clients use TOR. Passing traffic through the Tor network provides anonymity of finding the interlocutor and the fact of using the messenger.

ChatSecure is a mobile application for accessing the Tor network (CPAProxy on iOS) that can exchange messages with any other messenger that supports the same security protocols.

In May 2017, the developers announced the termination of funding for the project, and therefore its further development. Still, in June, they introduced the XEP-0352 and XEP-0363 protocols – in other words, they released the next update, promising more.

You may like:  Quality Home: Rebuilding Your Bedroom, Storage, and Office

Telegram is a cross-platform messenger that allows you to exchange messages and various files in the latest versions added the function of voice calls.

The main difference between this application and other messengers is its encryption Protocol of correspondence MTProto. According to the developers, several encryption technologies are used here, and messages are encrypted directly on the user’s devices, which provides a high level of privacy.

The messenger can use secret chats, which provide users with the following additional security features.

Bitmessage is a free open source messenger that has proven to be a reliable tool for conducting anonymous and secure correspondence on the network.

Bitmessage is an open-source cryptographic messenger written in C++ and Python that uses a decentralized P2P network.

The Bitmessage network is similar to the Bitcoin network in that it relies on cryptography and sacrifices some convenience for security and decentralization. Still, it is designed for the task of forwarding messages, not monetary transactions. The network received a sharp surge in popularity after Edward Snowden’s disclosures about the system of secret surveillance of Internet users.

Trust the best encrypted messenger to carry out full and safe work!

Monitoring and Control of Turbines and Generators in Power Plants

Trends and opportunities in the steam turbine industry

The challenges of the electrical design of a power plant

Tax Saving Tips for You and Your Business In 2021