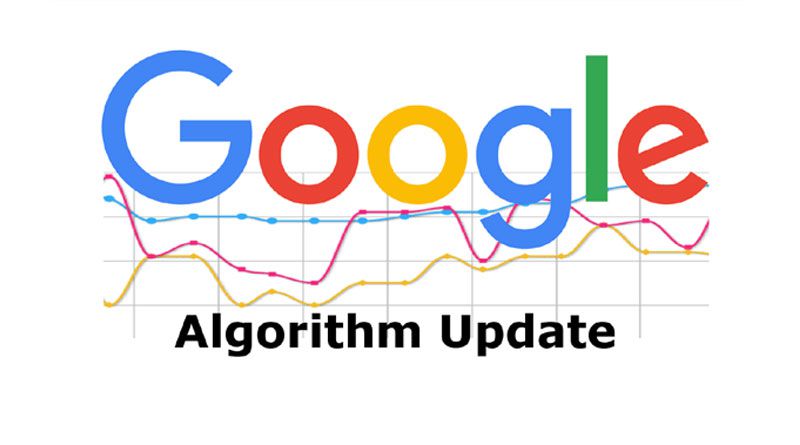 When the world was busy with the celebration of Star Wars Day, a brand new Google algorithm update got released. There is no need to panic for the new update released on 4 May. The giant search engines are of the view that the release is quite similar to the regular maintenance that the one that was released last October.

The main update has made some noteworthy SERP ranking changes among the industries. Some of the sites received a harsh deal while some of them relished their glorious rewards. Many have predicted that there could be more fluctuations in the forthcoming weeks; however, the results are expected to be stable as the rollout is complete. This is what the Search Engine Journal had said.

Though the news is relieving for all, a lot of damage has already happened. The search rankings were hit by the update and it also had an impact on the SEO strategy henceforth. The only solution is to refocus on the efforts to deliver high-quality content. Here we are going to consider the data in detail that we have received.

You may like:  6 Steps How to Test Site Speed and Improve Web Page Load Time

The Fluctuations of SERP were volatile after the update

Between May 4 and the %, the SERP volatility had raised from 2.9 to 7.7. It was at its peak just after two days after the release and had reached 9.4. The volatility remained on the high peaks even after 3 days of the update. It showed us how broad and big the update was.

The other SEO tools faced the same volatility soon after the update of 4 May. Moz’s Mozcast tool recorded the algorithm turbulence during the rise of wet weather, with intense temperatures that indicated high Google ranking fluctuations and soothing temperature indicated everything for well in the land of SEO. The wave swing that followed the updated motivated many of the marketers to redefine their content strategies. On the other hand, some of the other brands were commemorating their newly found success in the organic search.

The quality of the content still affects the SERP rankings

The core update was not the cause of the industry-specific damage. It was more of like some of the sites got rewarded while others were penalized due to their on-page factors. It was based on whether Google deemed their content valuable or not.

Google had shared a blog detailing what webmasters should be aware of relating the core updates. This resource focuses that the rankings were always affected by the quality and that it challenged every marketer to double-check their content, especially if they are gazing some significant SERF shifts. Google has shared some of the questions that you can ask yourself while verifying the quality of your content. The questions are:

You may like:  What Are Social Media Tactics to Do Conversion Rate Optimization (CRO)?

To see your site rise on the top of SERPs like Edkent Media Toronto, always try to follow the best practices and abide by Google’s available guidelines.