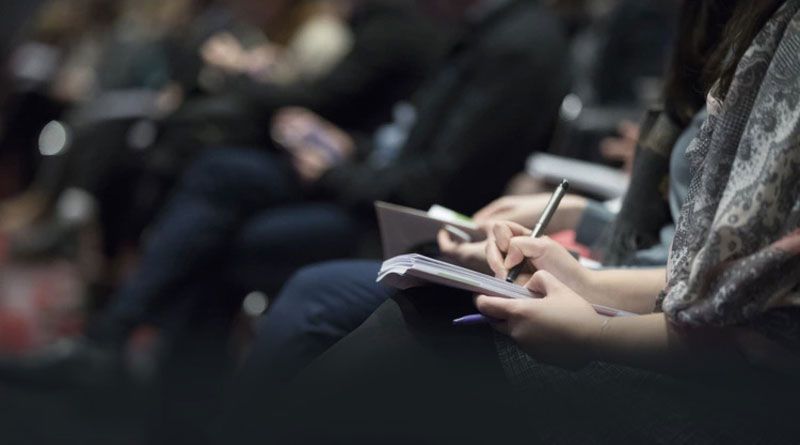 The problem of unemployment is augmenting day by day. It is a shame to see a long queue of job seekers in front of the Employment Exchange Office. To earn bread and butter they are ready to accept small jobs. The masses are still unemployed after spending ten to fifteen years in attaining an education. Firstly, they had to do hard work to get admission in universities and after completing studies, they are unable to get the job of their choice.

In the present corporate world, it is utmost important for youngsters to enroll in job oriented courses. The change in the education system is the need of the hour. The education system should cope with the new demands. Colleges and universities should have their own career and counseling department to eradicate the problem of unemployment. They should not only produce masters or doctorates. The system must make students self-dependent. It is also advisable to do part time jobs to remove unemployment.

In addition, to eliminate this problem, it is important to make young people aware about the various job avenues as finding a job is a big challenge for the masses. While looking for a job it is advisable to have a look at the Employment News page at Daily Naukri. It is a well accepted reality that a good mentor plays a major role in the career growth. He must show the path to the students.

To wipe out this trouble government alone can not do the best. Society and the government should join their hands together. The government must give support for setting enterprises. I must say, it is the prime duty of students to do research before selecting their career journey. So the time has come to make improvement in the education system and make young people aware about the various job avenues.

One must posses critical thinking and analysis, creativity, effective communication, research and interpersonal skills. The well-educated youth should change their mindsets. If we take a glance we can see that the young job aspirants are more inclined towards government jobs. They believe that the government sector is the guarantor of the job. Whenever one listens the Govt. Jobs word, then, many things randomly come to their minds like good salary package, job safety, reputation/ prestige, less work load, good increment, excellent pension benefits etc. It is impossible for the country’s government to give jobs to all. They should think of starting own enterprises with the help of the government.

To conclude, we can say that, career success all depends upon the love and passion you have towards your work. Criticism, pressure, and challenges come in handy with every profession. One should have the capability to handle all these under every circumstance, only then one can taste the fruit of success.