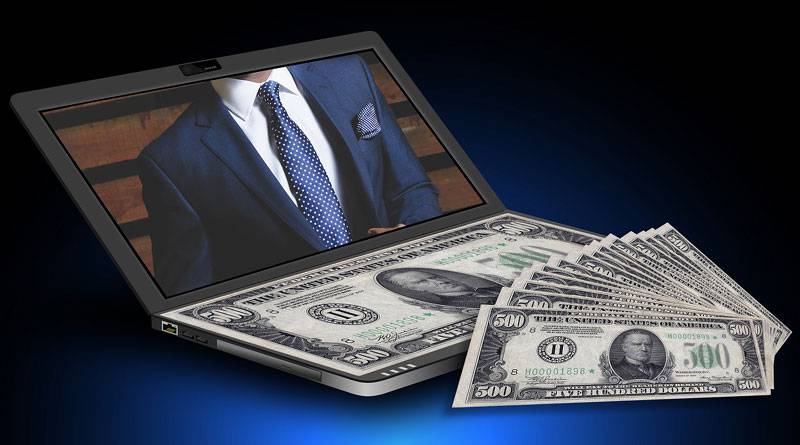 Banking is an ancient concept that started in 2000 BC in the empires of Assyria and Babylonia. During this time, grain merchants stored harvests produced by farmers. Then banking evolved as the use of coins became the global norm. Today, banks store currencies for their clients after the clients’ open accounts with them and then make direct deposits. However, another evolution is taking place in the banking sector. More specifically, the age of online banking is here. Accessing and managing your money through an online platform is possible in this evolutionary process. It is worth noting that this form of banking is different from an online bank. More specifically, an online bank refers to a corporate entity as opposed to being a form of banking. Here are 3 things to look for in an online bank.

Hackers threaten the viability of initiating and completing transactions over the internet. For example, according to Inc. magazine, hackers steal more than $400 billion annually from the global financial system. Banks alone lose $900 million to these fraudulent people every year. These losses affect traditional as well as online banks. What would you do if a hacker steals all your money from your online bank? How long would your recovery period be? Preventing online fraud or theft is the best course of action. Doing so is only possible if your online bank takes this issue seriously. In other words, it should have layers upon layers of security to keep your money safe. That means the best online bank is the one that has an adequate level of security features.

You may like:  Upgrade Your 2-Wheel Suitcase For 4-Wheel Version And Enjoy More In Your Business Trips

Online banks spend less on rent and human capital than traditional banks do. Consequently, online banks offer you a lower level of banking fees than traditional banks do. However, differences exist between online banks. More specifically, some of them will charge you highly for their services while others will charge you fairly for the same service. Select an online bank that limits its fees. For example, go for an online bank that has no monthly maintenance fees on its accounts. Other areas that you should look at include charges on overdrafts and ATM withdrawals. Overdrafts are free for most online banks if you have an overdraft line of credit. Access to ATMs and withdrawing from them is free as well for a majority of online banks.

The principal reason for choosing an online bank over a traditional one is its convenience. That is, you do not have to wait for specific hours to perform a transaction. Performing these transactions is also possible from the comfort of your home. The same logic applies to the selection of an online bank over another one. More specifically, the selected bank should be a convenient choice. In this case, the friendliness of its user interface determines its convenience. Go for an online bank that has a simplified interface. For example, does it have a feature that allows you to send money to a friend easily? Does the bank have an application on Google Play and the Apple Store? Remember, mobile applications are necessary because using desktop versions is only possible in specific areas, e.g., at or at the office.

You may like:  10 Powerful Trends in Business Card Design 2019

Why You Should Demand a Team Of Office Interior Design

Online Gambling and its Popularity Worldwide

6 Ways to Optimize Your Podcast For Higher SERP Rankings

What is Data Binding in Angular?