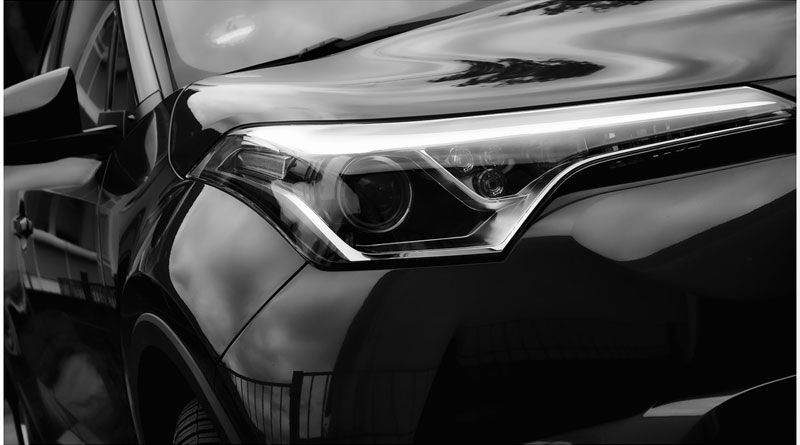 For several decades, Japanese cars have occupied leading positions in the world’s automobile market. The price to quality ratio makes it if not impossible then really difficult to compete with Japanese manufacturers. These cars have everything: comfortable interior, elegant design, intelligent control system, low price, good basic equipment. They have thought of everything, even metal treatment against corrosion.

The high quality of Japanese cars is famous all over the world. Due to their reliability and quality, they are considered one of the best. The most famous Japanese car marques, which have become celebrated on the global car market, are Toyota, Mitsubishi, Honda, Nissan, and Mazda. These automakers have won the hearts of millions of drivers all over the world.

Many are also familiar with more expensive auto brands of the luxury segment, for example, Lexus and Infiniti, companies that produce elegant and expensive car models.

The history of Japan’s largest car manufacturing company “Toyota”, began in 1933, after a trip of the company founder Kiichiro Toyoda to the United States, production of trucks Toyota G1 began in its factories. The Toyota trademark was registered in 1937, and 6 months later the first plant of the company was built.

Today, Toyota is the most expensive automobile brand in the world, which distributes its automobiles across the globe and is loved by millions of people. Its large portfolio includes various types of vehicles, from sedans to SUVs, and is being reviewed by the most reputable portals, such as Top Gear.

The Japanese company Mitsubishi was founded in 1880. However, the first attempts to create a car were made only in 1917. Thus was presented the Model A, which did not gain much popularity and was quickly withdrawn from production. After that the company switched to the creation of a truck, simultaneously improving the technology of producing power units for airplanes and cars.

It is also a very aesthetic brand, as the Mitsubishi logo is one of the most recognizable car emblems in the world, being a symbol of precision and quality in everything, from “stuffing” to exterior design.

The Honda brand was founded in 1946 by Soichiro Honda. The founder did not have the necessary engineering education, but he made up for all the gaps with risk and precise flair. More about the history of the company and its visual identity you can read on motosymbol.comThe iconic brand started as a motorcycle manufacturer, and already in 1947, the first Honda moped was presented, which was an upgraded bicycle with a single-stroke power unit. In 1949, the company’s first Honda Dream motorcycle was introduced, which was equipped with a 0.1-liter, 1/2 horsepower motor. By 1959, the company had expanded its motorcycle lineup to six models in different classes, and the company’s first car saw the light of day in 1963.

You may like:  Scroll saw: An ultimate guide to the most dynamic tool for woodwork