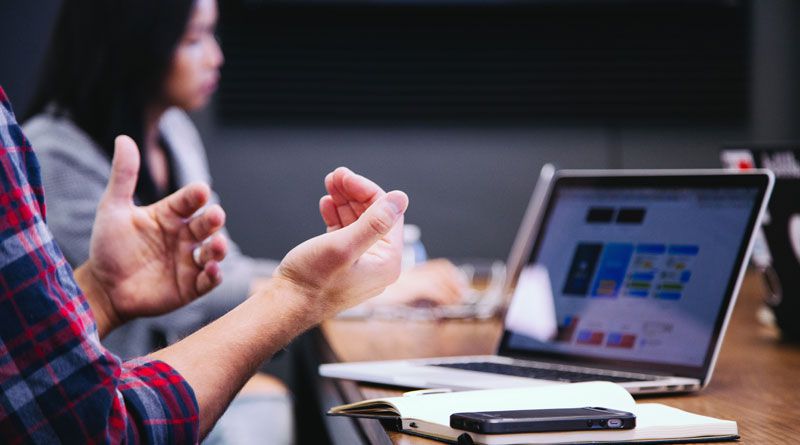 Needless to say, there are definite upper hands to buying a franchise with an existing, established unit rather than starting a brand-new unit from scratch. Existing units have a good customer base and have already done much of the work involved in starting up a new unit. Stepping in to take charge of existing operations seems like it would be a gentle experience. However, it’s inevitable to carefully assess the existing unit to ensure it’s one you would want to take charge of. Just because it has been in business, doesn’t imply that it is successful. One must watch out for signs that points out that a particular franchise investment idea may not be worth your time and money. The present article would shed light upon some important signs that you should watch out before investing into an unworthy franchise.

You may like:  How does it cost to franchise your business in India?

Steer clear of investing in a franchise that has been on the receiving end of lawsuit after lawsuit. You will be in a better position if you keep your money away from any franchise that is regularly cast as the defendant. However, on the flip side, don’t necessarily miss a franchise that has initiated number of lawsuits since many a times firm does so to defend its brand which is a good sign. You can acquire such information from a legal expert for it can help you to a great extent.

Buying/investigating a franchise should feel like more of an interview and not a get-rich-quick- seminars. If you can feel a franchise representative’s desperation or they want or pressurize you to make a quick decision, it’s a bad sign and shows that they don’t have your best interest in mind. Pushy demeanor doesn’t yield a good reputation. Meritorious franchises have reputations to uphold.

4. KEEP EYE ON THE PAPERWORK AND VERBIAGE:

If franchise representatives talk around a subject instead of directly addressing it, that’s a red flag.  If any vital documents are missing or unprofessionalism or vagueness is there in how they’re worded, then there is a good chance that franchisor is hiding something or intends to find buyers who aren’t aware of a problem.

You may like:  5 Things Almost Nobody Knows About Scheduling Appointments Online

Franchisor support and training plays an inevitable role in the success of a franchise. It helps your franchise in its early stage and thereafter. If anything about the proposed training program appears to be inadequate, too short and hurried, or too long and dragged out, speak to current franchise partners to estimate their satisfaction with the training. Also ask franchisee if they receive ongoing support or not from trained professionals. If you find that the franchisor’s level of training and support is inadequate for your business, then don’t move forward.