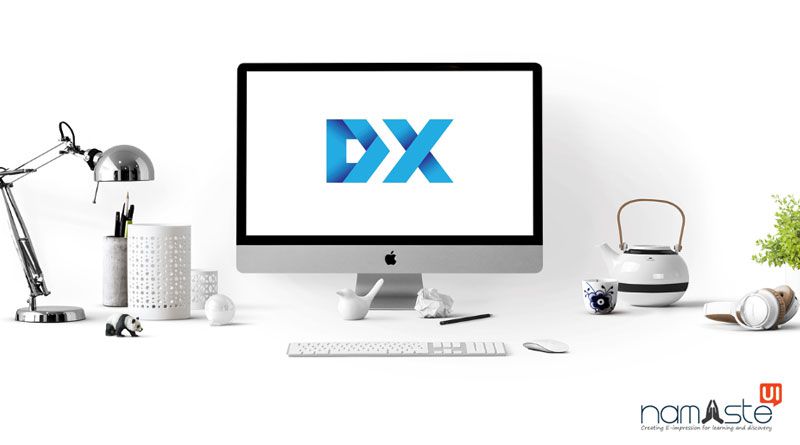 Salesforce development has undergone many changes considering the recent modification to the platform that has streamlined several hard procedures including automated testing and supported IDEs for Salesforce professionals. All these issues related to development were resolved after the announcement of Salesforce DX, which has single-handedly eased the pressure off the shoulders of developers.

If you are wondering how this change in Salesforce development ops has made the work easier for admin and business analysts, here are some facilities offered by the newly launched Salesforce DX:

Orgs Creation Is No More an Issue

Creating orgs has never been much easier, thanks to the Scratch Orgs option provided by the DX development platform. Even though the developers were able to build the orgs earlier, it was very difficult to set them up in motion. With Salesforce DX, developers can create their own orgs without overwriting the codes of other developers. This is mainly because the DX platform has made the development source control driven, which has allowed the professionals to review, test and include the code. You can read more about the Salesforce development procedure on authentic sites like Flosum.com.

You may like:  How to Style the Perfect Media Room for Your Gaming Needs

This is probably the biggest issue solved by the DX, owing to its capability of differentiating the source code out of the version control system. Furthermore, the newly introduced platform has an auto deploy function that was very difficult to process earlier. A lot of business organizations have benefitted from the automation system offered by Salesforce DX along with the org customization.

Earlier, it was quite challenging for the developers to share the code on a repository platform and this process of Continuous Integration (CI) has been simplified by Salesforce DX. Prior to the launch of DX, it was not possible for administrators to access the migration tool and they needed skilled Salesforce experts. Continuous Integration is now easy with Salesforce DX despite the development environment you are working on. This has allowed the administrators to operate effectively and get rid of all kinds of regressions during the development.

Another blessing for developers came with Salesforce DX, as now there is no need to perform a lot of manual work when it comes to data loading. Thanks to export command and writing query feature of Salesforce DX, getting the data loaded for automated testing is much easier.

You may like:  A Free VPN Service for Windows User

If you are a developer and worrying about developer orgs and issues related to namespaces, Salesforce DX has the best solution for you. Developers can now work easily on development platforms due to the availability of several scratch orgs with a single namespace. This has resulted in the simplification of creating lightning elements and eliminating the worries related to workarounds.

Among the changes introduced by Salesforce DX, putting the source of a Salesforce DX project in sync with scratch orgs is an essential one. It has also helped the developers a lot in keeping the track of their development project, as Salesforce DX has extended the support service for Metadata API. Apart from that, file management and editing are now improved with the MIME extension along with the omission of .resource file extension.

The aforementioned development issues have been easily resolved by the announcement of Salesforce DX. Switch to this new development tool initiated by Salesforce and enjoy a great experience in development.