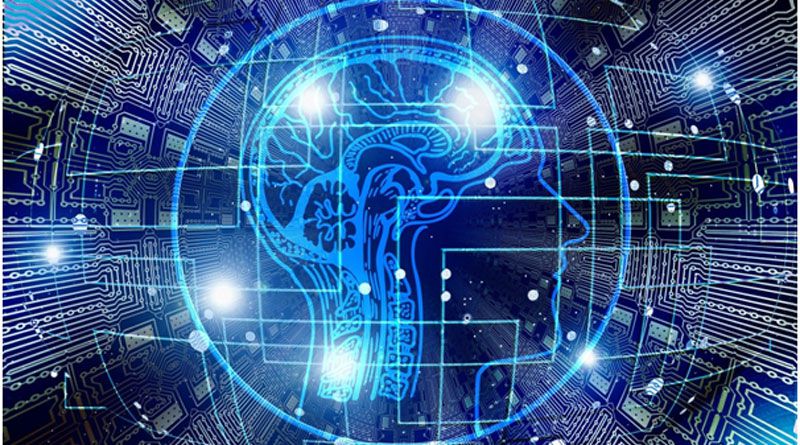 Turning your Apple product on is as easy as pretending to take a selfie. The tech giant’s facial recognition software adds an obstacle to would-be thieves, but it also opens a major ethical concern.

When Technology and Ethics Collide

Apple isn’t the only mega-conglomerate using this advanced intelligence. Facebook, for example, tags people without your permission when you post a photo.

It sounds like an innocent convenience, but that same software can track you anywhere in the world.

In the right hands, it does make certain things, like opening your phone without any effort, simple. In the wrong hands, though, there are some definite concerns.

Is facial recognition technology worth the risk? The answer could be a delicate balance of these pros and cons.

By adding certain distinguishable characteristics into a database and comparing it with existing video, it’s possible to narrow down a person’s location.

Is this a good thing? Well, it depends on if you want to be found or not.

Facial recognition is already used to unlock your electronics, buy products touch-free in stores, and go through airport security. Law enforcement officers use the software regularly to try to find missing persons and criminals.

The technology has a 99.97% accuracy rating, making users confident that their results are correct. But, as this article clarifies, that rating is only in ideal conditions.

There have already been cases of mistaken identity, causing the wrong person to be accused of a crime and/or arrested. Using the software’s conclusion as the premise of a court case can be dangerous.

You may like:  Things to keep in mind while shopping for a new born

The dilemma boils down to this: Is it ethically okay to use this technology to track down a kidnapper but not okay to use the results in their court trial?

2. The Healthcare Industry is More Effective

Here’s a scenario: An unconscious patient, Jane Doe, has been in a car accident. She’s rushed into the ER for surgery for immediate, life-threatening injuries.

The surgical team knows nothing about her background and medical history. If she’s allergic to the anesthesia they use, it could kill her anyway. But a quick scan of facial recognition technology brings up her real name and medical information on file within seconds. Now, they can save her life.

It’s only one of the many ways that facial recognition technology could be used in the healthcare industry.

Busy hospitals without enough staff are already using this software to reduce security concerns. Physicians map a patient’s genetic history to predict predisposition to diseases. Elderly patients can be monitored for safety.

But informed consent, bias, and patient privacy are massive concerns in the medical field. And it’s not always that simple to make sure these boxes are checked when you’re using FRT.

We already know that the digital world is evolving faster than courts can keep up with. Right now, there’s a lack of federal laws regulating the use of FRT.

For instance, if law enforcement views someone as a person of interest, they can surveil them with FRT as much as they want. Privacy rights aren’t governed with this software.

You may like:  How nurturing your staff can breathe life back into CRM?

Support for Facial Recognition Technology is on the Decline

Opening the door a crack to let government legislation allow FRT in law enforcement is a Pandora’s Box.

As individuals and the collective society realize there’s a privacy breach in progress, they are fighting back. Dossier Labs discusses how the lack of support is spreading across the nation here.

Currently, it’s possible that anyone can be recorded almost anywhere. Even if you’re not committing a crime, it’s an uncomfortable feeling to know someone’s watching you. It’s even worse when you know they’re adding your face and behaviors to a database of others’.

The United States Constitution might not have an explicit amendment protecting its citizens’ privacy. But as a society, we know we’re supposed to be entitled to it. The First, Fourth, and Fifth amendments create a blanket privacy provision that FRT infringes upon.

China’s government has made it publicly known that it uses facial recognition to surveil potential “threats.” The fear of other governments doing the same thing has become widespread, and FRT stocks are dropping.

However, if the government were able to regulate the use of this software, there would be significant benefits.

Most people aren’t against the technology itself. They’re concerned about the infringement on their right to privacy.

The ethical debate on whether facial recognition technology software should be allowed is picking up steam.

It has the potential to create incredible innovative advances to benefit the world. But until it is regulated at a federal level, the collective society is fearful of how it could be used against them. The advantages make it a pursuable technology, yet, the disadvantages could prove to be too heavy to get past.