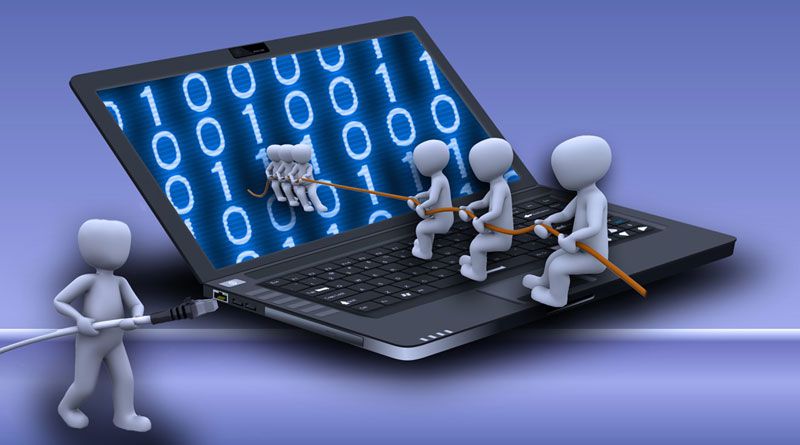 Virtual reality has expanded the boundaries of consciousness and made the impossible possible with the help of technology and innovation. Modern technologies of total immersion in virtual reality have unlimited possibilities: they affect taste, smell, hearing, touch, and sight, which creates an opportunity to fully immerse into the virtual world, experience, observe and act independently. As a rule, only glasses or a helmet are enough for diving into it. However, a number of situations require developers to create additional tools, such as a keyboard for a comfortable stay in a virtual environment. However, if you are still in the real environment, we suggest you read https://www.bestadvisor.com/how-to/how-to-clean-a-mechanical-keyboard, and in the meantime, we will understand how modern keyboards work in a complete virtual space.

Tap Device Made by System Create

Virtual reality continues to catch up with real life by its plausibility, so situations arise that require textual interaction. Therefore, the developers have tried to come up with a device that will organically fit into the virtual and will be both user-friendly. The device called Well Tap is designed for convenient placement around users’ fingers. It can connect to any Bluetooth enabled device. Tap allows users to create text, play video games, explore a web page using almost any available surface. When it comes to VR, the device eliminates the need to see what your hands are doing, because pressing does not require the user to target the keys. This is necessary so that users can freely work with any tasks requiring typing within virtual reality.

You may like:  The inception of car technology: What the future holds?

How Does It Work?

Well Tap does not use the traditional QWERTY keyboard; instead, users create letters by pressing one or more fingers on the surface. The work of sensor devices is based on the use of special sensors of special design. As sensitive elements, paired contact pads are used, separated by a small gap. When you touch a specific area with your finger, a static potential is amplified on it, on the basis of which a special circuit generates a signal indicating the sensor is triggered. For example, pressing the thumb will create the letter A and so on. The key idea of the development consists in only five sensors for each finger, so users will have to master the system of combinations before using.

The technology that underlies this invention is quite complex and expensive to use. In addition, it will not be so easy to master a set of combinations to seamlessly control the keyboard in a virtual world. The user will have to forget about such a convenient method of blind printing to which we are used. This is only one of the first attempts to introduce a keyboard into the virtual space, and it is not surprising that it turned out to be costly and require improvements. However, there is a chance that smart developers will be able to find the way out of the situation in order to make staying in VR as comfortable as possible.

You may like:  Know Your Colleagues
Set your Author Custom HTML Tab Content on your Profile page