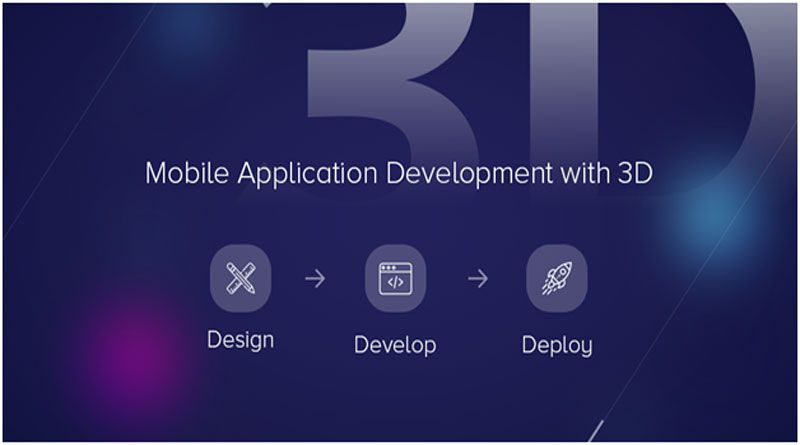 Today in the world, we all are on the journey of shifting from desktop to smartphone. The web applications are migrated to smartphone applications, or we can say are replacing into Mobile Applications and having a quality Internet Access on. Mobile applications are moderately coming to be a part of human life, and having a growing and increasing impact on both society as well as on business. Companies are developing Mobile Applications according to increasing demands and earning in both aspects in terms of fame such as Brand Recognizations as well as in terms of money too. As a society or peeps around are making their life easy going and better than before by using their Mobile Apps and having a good impact on their life which never occurred and it is endless, unstoppable which is good aspects of both.

Mobile apps are playing a vital part in the industry, for example, there are several services identified which earlier looks very tough to introduce but it has to be in existence in future like Blockchain App Development, Wearable App Development, Medical like Health/Fitness App Development, Artificial Intelligence, Internet Of Things, and Virtual Reality.

Mobile Applications are software or programming applications considered to keep running on Phone/smartphones, tablets and other devices like smartphones which are portable. Mobile apps are regularly accessible through application stores which are owned by the developers or company which have developed.

The idea of the app is to build/create a successful mobile application, the main thing developer should consider or cleared in his mind that your app is being developed for resolving a problem and on demand or need to fulfill. So, feature your app like you do have own problem to be resolved by this app, keep this in mind. Without a plan/idea to make available in the market your application, it is very difficult to establish it in the market. So fully decided idea should be in mind from the beginning of app design to launching it.  Identifying the Target consumers/customers, an app should take place, it will enhance the successful branding of an app. What developer is developing should be in the criteria which should be decided before only that Application should be supportable at mentioned platforms. Some essential keys need to be considered for selecting mobile application development which should cover support like device support, performance, and looking features. The app market is boosting up like never before it had.

You may like:  Tips for App Porting From Android to iOS

Designing a mobile app can be considered one of the essential and the key factor for having success for an app in the market economy. Mobile App Developer should focus more on the UI design, multi-touching motions for touch-enabled devices and consider platform design standards as well. The significance of the UI design for an app is like it plays a crucial role in the successful design of an app. Designing an app for mobile app development is becoming demandingly popular and growing very fast as it creates an instant/quick impact on the mind of the customers while ensuring usability of an app and ease in access of an app.

You may like:  Benefits of Converting HTML to PDF in ASP.Net Core

Native apps are developed platform specific and require expertise along with knowledge in a particular or specific platform. Native apps are costly and time consuming for developing and delivering the highest user experience.

Hybrid apps are developed which can run on multiple platforms. These apps are developed using HTML5, CSS and JavaScript code. This approach contains pre-built native containers web coding in order to achieve the best output. In this approach, the developer is using the web code with native languages to create unique features and access to native APIs.

Everything needs a plan so as, deploying a Mobile App needs a plan, there are two types from which one can deploy the app to the web server (API) into a production environment that is scalable or deploying to the Google Play Store and Apple App Store. It needs to be scheduled and controlled according to the surroundings or environment by looking at all the movement of releases to test. It ensures the honor of the environment is protected and that the correct components are released.