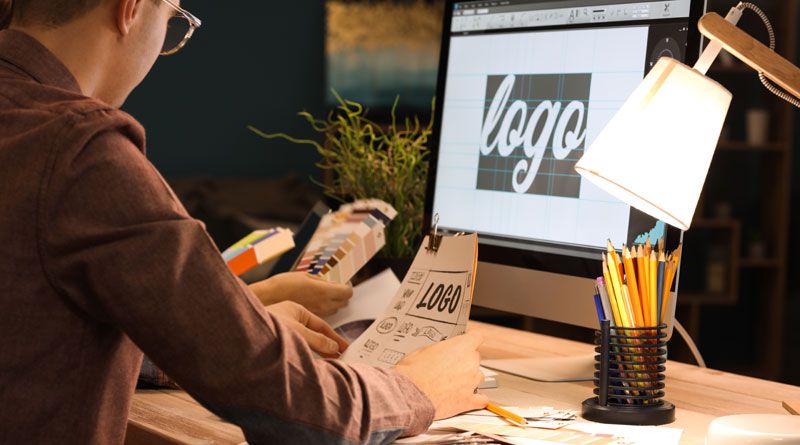 Mistakes in the logo of the 2012 Olympics

The first thing is the symbolism personifying the 2012 Olympic Games. Professional designers know firsthand that it is better not to play with the classics, and the Olympics is one of the most classic events that has long had an established logo in the form of 5 rings.

Why did people dislike the 2012 version so much? Firstly, excessive expression. There was the combination of hardly matching colors, incomprehensible shapes that many perceived as a broken swastika symbol. All this caused 80 percent of the lowest ratings. Critics said that such a logo looked childish, and it was not worthy of representing the Olympic Games in London.

Bad logos are sometimes replaced by very successful options, as happened in the case of the popular TV channel Animal Planet. Previously, their logo was a planet and an elephant, pictured just below. It immediately became clear that this channel corresponds to the topics related to the earth, nature and the inhabitants of the planet as a whole. Still, the brand management decided to rebrand, that is, to move to a new stage of its existence. The result, of course, was amazing, but not in a positive sense.

Now the logo is the name of the channel in some obscure font. The letter “M” has completely fallen on its side. The symbolism causes many doubts among ordinary viewers. The effect was also enhanced by the green color. It would seem that it evokes associations with nature, plants, but in the new version it looks rather ridiculous, given the overall composition of the design.

Logo mistake #3: Inability to convey your own idea

Pepsi has already changed its logo many times, but the latest development, which cost a million dollars, threw everyone into confusion. The designer product was simply called meaningless, despite such a price. The white stripe in the middle, as the brand representatives say, represents a smile, but there are no similarities between the images. As a result, the logo turned out to be very strange, and certainly not the most successful.

You may like:  Important Tips That Help You to Build a Killer Amazon PPC Campaign

However, the Coca Cola label, which has not changed practically since the very beginning of the company’s foundation, is still one of the most successful It immediately becomes clear whose strategy works much better.

Wendy’s: laziness, or a rebranding strategy?

This chain of fast food restaurants is one of the most beloved in the West, and their cuisine specializes in so-called “homemade burgers”. The original logo, it would seem, was outdated, so the company decided to rebrand, which would take the brand to a new level. The main idea was to match the old style, but the result was not the best.

The new logo turned out to be very simple, as if made in a few hours. Almost all the visitors of the fast food restaurant noticed that. If you are planning a strategy for a complete redesign of the corporate identity of your own company, you should devote 100 percent of your efforts to this process, and not try to squeeze something new out of the old version, hoping for innovative breakthroughs.

Logo mistake #5: excessive confidence in your own idea

The GAP brand, like Wendy’s, is more common in the West. Their example of changing the corporate logo can also be used as an unsuccessful example, which is better not to follow. The clothing store decided to become more modern, closer to people, after which the stage of rebranding began. People quickly noticed the new logo with a well-known name, but almost everyone was shocked by how cheap and ridiculous the new design solution looked. Now the brand is using the old version of the logo again.

According to logolook.net, in the entire history of its existence, this company has changed its symbols only 5 times. The penultimate version was the letters BBC in gray squares, highlighted with multicolored dashes. And the last option became more restrained and minimalistic, since the colors were completely excluded from the composition of this option, and the letters were enclosed in black squares. Externally, the option looks very aesthetically pleasing and restrained, but what did the viewers of the channel not like?

The changes seemed almost insignificant to the public, and getting rid of the colors made the model somehow nondescript and forgettable. Still, the company has not been attacked by critics, and this symbolism is still officially used. This example can hardly be called unsuccessful. Rather, it symbolizes what you can be prepared for when changing your visual style.

Google: not bad, but why so often?

Google has always been distinguished by its originality, and their legendary logo completely destroys all modern standards of composition construction. The combination of incongruous colors, the use of shadows and a nondescript font eventually led to the fact that almost all people inhabiting the planet recognize such heraldry. What is the main mistake of the enterprise?

You don’t need to redesign too often. The break between the old and the new brand logo was only a few months, and people simply did not have time to get used to the “outdated” design. Of course, the new design development satisfied everyone, both the brand and the brand audience. Still, this approach is unlikely to be good for a business that is just starting its own development. The above top 7 of not the most successful logo changes is not a reason to mock large enterprises that have remained leaders in their own fields of activity for decades. Everyone can make a similar mistake. They are the ones who give us invaluable experience.