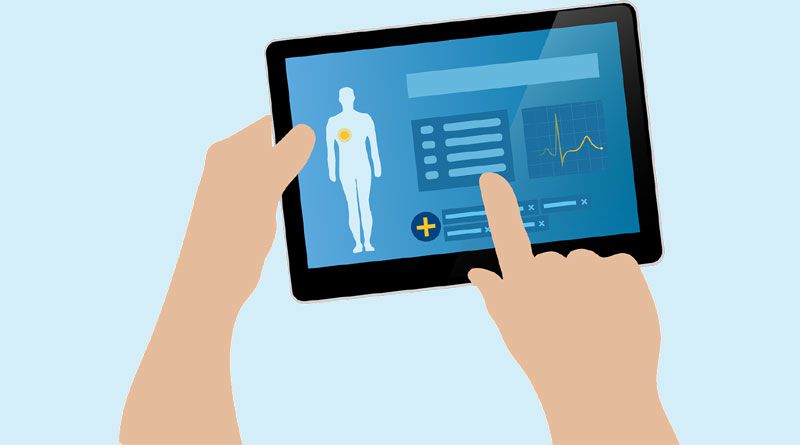 Medical sensors help study the essential physiological parameters while notifying the healthcare workers in case of any deviations noted in the vital signs. This helps boost the quality of medical care delivered to the patient by preventing any sort of complication. As a result, demand for a variety of medical sensors has been escalating worldwide, thanks to the extensive range of applications in measurement and detection of several parameters and more. With the boom in the healthcare IoT or Internet of Things industry, one of the key growth boosters has been identified as wearable devices. These types of medical sensors help monitor crucial signs, like blood pressure and temperature, which are directly collected in an electronic form.

The exploding elderly population quite vulnerable to a myriad of chronic disorders has fostered the demand for medical sensors in recent years. The global population’s life span is continuously increasing, with people increasingly living a longer life and boasting of good health. However, many live longer albeit with a chronic ailment, which puts significant strain on the healthcare industry, in the form of lack of staff and resources. The World Health Organization notes that people 65 years of age and above can grow in number from roughly 525 million in 2010 to close to 1.5 billion in the year 2050, with the highest jump expected to be witnessed in emerging countries. The disorder burden related to the burgeoning geriatric population fosters the need for diverse and more effective medical workforce that efficiently diagnoses and treats people afflicted by complex conditions. Considering this trend, it is quite possible that the demand for medical sensors will soar substantially in the following years.

Another striking trend identified could be healthcare big data, with the latter leaving a massive impact on the medical segment in every way possible. A few industry experts expect big data to be one of healthcare sector’s most significant trends, such as predictive analytics, machine learning, and precision medicine. Big data and medical sensors go hand in hand, with striking impact on a number of healthcare fields including neurology, oncology, genomics, cardiology, and those specialties that require highly personalized diagnostic tools as well as therapies. Medical sensors backed by big data analytics help collect massive volumes of patient-related data, with some of the most commonly utilized devices being home monitors, smartphones and wearables.

You may like:  Description Of Bitcoin & Its Trading App

Biosensors are one of the most popular medical sensors and refer to the devices that help analyze the presence of a biological analyte, like a biological structure, a microorganism or a biomolecule. Biosensors are made of three parts, one of which helps identify the analyte and generates a signal, a reader device as well as a signal transducer. Biosensors are increasingly gaining an elite position in the healthcare industry, in view of their use in medical science such as fast detection of human papilloma virus, human interleukin-10 that lead to heart diseases, to name a few. Fluorescent biosensors have emerged as vital devices used for drug discovery as well as cancer. Their application scope is also expanding in the plant biology field, since they help identify the missing links needed during metabolic processes.

You may like:  How to Find Low-Cost Health Insurance in Switzerland That Will Suit Your Tight Budget and Give You the Right Cover

The electrocardiograph or ECG sensors are used for monitoring the electrical energy produced during the heartbeat. Any difference in this energy is detected by the two leads and sent to the ground signal. ECG sensors comprise electrodes that facilitate the connection between the electrocardiograph and the patient’s skin, following which the signal from the heart beat is tracked. ECG sensors on smartphones have made it feasible for people to monitor not only heart but various health related activities. ECG sensor’s rising use via smartphones presents opportunities to people for effectively monitoring their health and continuously track their heart beats. Manufacturers are constantly working on explore the latest technologies with respect to ECG sensors in the form of mobile and wearable devices.

In March 2021, OmniVision, a world-renowned company hailed for its tiny medical image sensors in terms of endoscopes, has launched an even more compact sensor called OH0TA OVMed image sensor. This image sensor combines tiny size and high resolution that helps reach locations in the human body that were not accessible before.

Image sensors have created a niche in the medical field, especially with the frequent technical innovations and the emerging trend of miniaturization. Introduction of ultra-low power, miniature CMOS image sensors have ushered in minimally-invasive devices such as wireless capsules used for observing the gastrointestinal tract. Another important medical application of image sensors include artificial retina that replaces the damaged vision system.

The overall medical sensors market is growing at a stunning pace, backed by the huge demand in the diagnostic and therapeutic sectors. Booming elderly population, escalating preference for medical care in home settings and the technological innovations should benefit the global market in the following years. Soaring popularity of IoT-based devices and the rising spending on healthcare worldwide also adds to the market value.

A lucrative opportunity can emerge in the form of patient monitoring devices that are increasingly being preferred in non-hospital or home settings. Integration of medical sensors in smartphones and various other electronic devices has been a game changer for patient care, thereby facilitating significant market growth. Furthermore, mounting use of home healthcare devices like glucose monitoring kits and pregnancy kits as these are cost effective and can be easily operated also works in favor of the medical sensors industry. Frequent product launch along with collaborations and partnerships remain the top competitive strategies employed by the manufacturers to bolster their market rankings.

Reshu Gupta, work as a Sr. Digital Marketing Consultant with Market Research Future. I am specialization lies in the Technology, Health and business areas. My passion for the latest developments in Technology Healthcare.