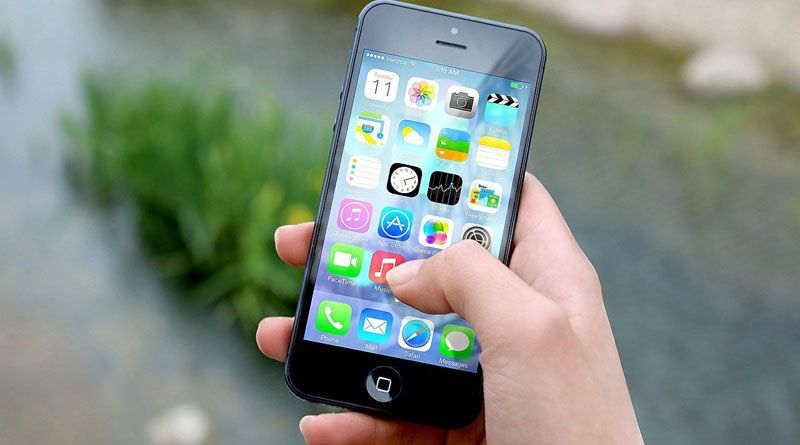 There are several mobile applications on the Playstore and App store, which leads to high competition in the app development market. To stay ahead in the market competition, it is essential for the developers to focus on some unique factors. The integration of advanced features helps to attract users and increase user engagement on the app.

However, in the mobile app development services it is not just about integrating advanced features. In order to launch a successful mobile application, it is essential for mobile app developers to focus on other key aspects also such as user-friendliness, sharp focus on UI, and App Security.

Here, we have listed some factors that will help developers to deliver successful mobile applications as per the market standards.

This is the foremost step in the mobile application development process. To launch successful mobile apps, it is essential for the developers to know what actually is in demand and app users prefer in the Android and iOS.

They should do their market research properly. However, market research will help them to grab new ideas and strategies. Along with this, research helps in several ways as through it developers can know about the latest trends and the things which they should avoid in the modern app development process.

You may like:  What to Note About Bladder and Tabular Hydroforming?

Furthermore, research leads developers to launch mobile applications as per the market and Google standards.

Mobile applications should not be based on high tech usability. It should be designed in such a way that users can manage it easily without any technical knowledge.

However, the app should not be blended with high technical functionalities that users face any difficulties to use it.

Android and iOS-based apps should be based on basic computer skills.

Designing is a critical element of successful mobile applications. However, to meet with the modern design standards and turn the app into an interactive, it is essential that the designers should focus on UI/UX both elements.

In the mobile app, the design should be based on multi-touch gestures and a user interface for touch-enabled devices. Along with this, users should also easily be able to use it.

Mobile applications based on the fastest loading speed are in high demand and the low speed is the main reason behind the failure of mobile applications. Apps should not take a huge time to load and users should be enabled to reach on other pages seamlessly with less time consumed.

Fast apps are the key to success, animation and content should be light weighted and an app should minimum consume 3 seconds to load. In the fast pace of lives, no one has time to wait. If users find the app slow loading, they will immediately switch to other apps or uninstall the app, which will lead to failure.

You may like:  Proxy Scanning and its Role in Black Hat SEO

Developers should offer an opportunity to the users to opt for thesettings as per their taste and preference.  Users prefer mobile apps, which enable them to set the settings according to them.

They can customize the app in the form of surface, colors or adding decor to the app, but developers should also focus that the functionalities of the app should be affected due to the themes and colors should not be a barrier in visuality. Customized features in mobile apps help to engage users for the long term.

Developers should design the app which is based on the user-centric feature. Additionally, an app should be designed in such a way while keeping the preference and understanding users.

User-Centric apps help to engage more users and many companies take the feedback of the app which helps developers to improve the development process.

Keep an Eye on Competitors

Before developing the app, along with research developers should analyze what competitors are providing. There are many apps present on the Apple and Google Play store, which offer them to analyze and launch an effective app with a unique touch of feature. In the craze of launching something unique, it doesn’t mean that developers should avoid the essential and basic features.

It might be possible while researching competitors, developers come across productive features, if they find something relevant to ensure incorporating the feature on priority basis.

These are the key attributes on which developers should focus before launching the mobile app.  It helps to connect with the right audience for a longer run and to stay ahead in the market competition.

One thought on “Key Factors that affect Mobile App Success”