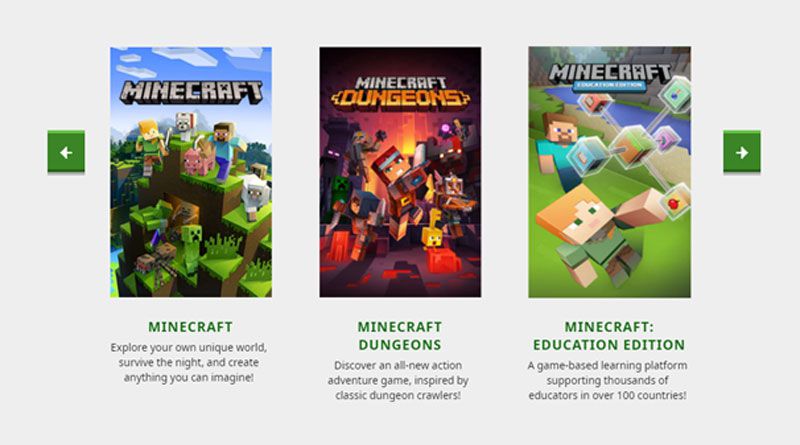 Social media and networking sites like Facebook and Twitter have been a global force for connecting people from different backgrounds and interests. Businesses can reach out and market their brand to a wider audience, while individuals can come together in one place and socialize.

However, there is one major industry that has yet to be fully tapped into – the gaming industry.

​​More and more people are picking up online multiplayer games such as Fortnite and PUBG, which have a considerable following. This is because games aren’t like they were a decade ago. They’re socially interactive, with Twitch streamers and even celebrities getting involved in them.

Video gaming is no longer seen as the nerdy or antisocial hobby that they were once viewed as but is now considered a normal pastime enjoyed by millions of people–and rightly so.

But could it be the new social media? Let’s find out!

The gaming industry has billions of users

Everyone loves games. They provide hours of fun where we can get lost in another world and escape our problems. But how does the gaming industry stack up against social networks?

The video game community is expanding year by year. In the year 2020, there were a total of 2.69 billion video game players in the world. The number is expected to reach 3.07 billion by 2023.

You may like:  8 Essential Skills Every Social Media Manager Must Have

Online games allow players to connect across continents — with people they might never have the chance to meet outside of the game.

This is an effective alternative for local networking when you don’t have the opportunity to meet new people in a usual way. Akin to social media experience, gaming platforms offer socially engaging and connectivity features.

For instance, the popular video game Minecraft lets groups of eight players meet up online, discover vast worlds made of blocks, and erect impressive buildings together.

You can collaborate on a project with friends or play competitive mini-games.

Besides, getting started is easy, and you can readily find a budget-friendly gaming PC online to start your online gaming journey.

The young generation likes to express themselves, and gaming allows that

The young generation is becoming very much indulged in the gaming culture. There are many reasons as to why this group of people is interested in gaming.

For example, they get to socialize and learn things with a hands-on approach (such as with quizzes).

There are lots of games with chat features that allow gamers to discuss their game moves with fellow players.When all these are compounded together, it helps the young generation to express themselves.

Both the millennials and the Gen-Z gamers want to use apps that allow them to create, edit and alter the virtual environment.

For instance, games such as Counter-Strike: Global Offensive lets gamers purchase or win skins which are costumes that improve their character or equipment.

The digital persona enables them to express their unique selves, whether it is buying their favorite skin or other virtual assets to tailor their avatar.

You may like:  Why One Should Go for a Career in Digital Marketing?

Platforms like Twitch let you watch live streamed gaming videos, allowing gamers to showcase their gaming skills while interacting with the viewers watching the live stream.

Live game streaming has enabled gaming to become a high-end social experience. It promotes a sense of community amongst gamers and facilitates the formation of micro-communities among them.

It has excellent financial opportunities for professionals

Provided you are good at what you play, you can get scholarships to major colleges. At present, 40 American colleges offer esports scholarships. In one year, the NCCA receives over $1 billion in revenue.

Considering that gaming overall is a $180 billion business and esports’ revenue is $1.5 billion, it won’t be wrong to say that competitive college gaming will double the NCAA revenue size in a few years.

Also, as per CyberAthletiks.com, if you are a professional gamer who has played well enough to become an official member of a professionally competing team, you will be paid roughly $1,000 to $5,000 monthly. So, you can earn anywhere from $12,000 to a whopping $600,000 yearly.

This will definitely lure players into gaming which is fast turning into the new social media.

The gaming industry is full of potential and the ability to reach users from all demographics.

So, to conclude, the gaming world is indeed the new frontier for social media marketers and advertisers looking to expand their reach.

The Truth About Duplicate Content and Its Impact on SEO