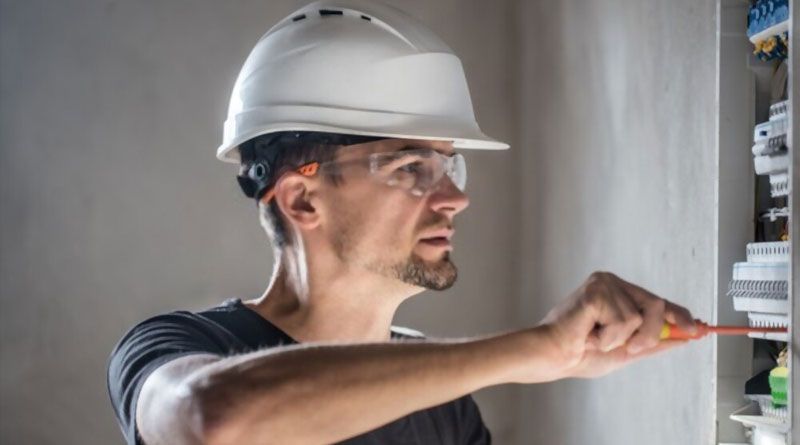 A household heavily depends on an electrical system. From small to big appliances, all require electricity to function.

Common problems with the electrical system, such as the tripping of a circuit breaker or the inability of a given light to turn on, do not pose a threat to the safety of the building. Although troublesome, these do not count as an electrical emergency. However, what comes across as a minor electrical problem can likely turn fatal.

Several incidents are reported about fires caused due to a fault in the electrical system or an electrical device. Moreover, a short circuit can easily turn into a fire leading to an electrical emergency. You can seek out for an emergency electrician and act immediately to avoid the risk of further damage.

But what exactly constitutes a dangerous electrical situation? In this blog post, we discussed a variety of warning signs to keep an eye out for that may indicate an emergency or may lead to one.

It is important to be prepared for any future risks. If you notice any of the following electrical problems in your home, office or store it can likely lead to an electrical emergency.

1. Dimming or Flickering of Lights

A faulty wiring, power overload, or problems with the power grid can cause the lights to flicker. This is an indicator of a serious fault in your electrical system. Dimming the lights can be inconvenient and waste a significant amount of electricity. In addition to that, they might potentially bring on a migraine.

Keep an eye for flickering that may take place all around your apartment including the tripping of a circuit breaker. This could be an indicator of an electrical emergency. Get your electrical system checked by a professional in such cases and repair the necessary components.

Any time you can smell the odour of a burning plastic or metal, you must consider calling and emergency electrician. Given the smell, it is easily identifiable. Burning of wires can be fatal and require immediate action.  Instead of handling such situations on your own, it is advised to call an emergency electrician.

Respond quickly if you come across a burning smell from power outlets or electrical devices. This is a glaring sign that the system is overheating. Markings on the light switches that are brown or black could also be another indication.

In such cases, disconnect the devices from the socket or power boards and turn off the power outlet.

Blackouts or power outages are one of the commonly known electrical emergencies. Several reasons can cause a blackout including a storm or workers fixing power line. However, depending on your situation, it may or may not be an emergency.

You may like:  5 Ways You Can Make Their Day Extremely Special

If your neighbouring properties are receiving power except you, the issue must be with your electrical system or the breaker box. To avoid any other problems, contact an emergency electrician.

An issue that must be urgently dealt with is the recurring tripping of circuit breaker. The circuit breaker in an electrical system is the most important component, as it is responsible for a variety of essential operations. One such function is the tripping of a breaker to cut power and prevent short circuits or fire.

However, recurring tripping can be an indicator of faulty wiring or overloading. For such cases it is advised to seek services of an emergency electrician.

Electrical emergencies should be dealt smartly and calmly. A minor electrical problem can lead to big consequences. The above discussed indicators will help you to act immediately and prevent any mishappening. For such situations it is advised to leave the problem in the hands of an emergency electrician.