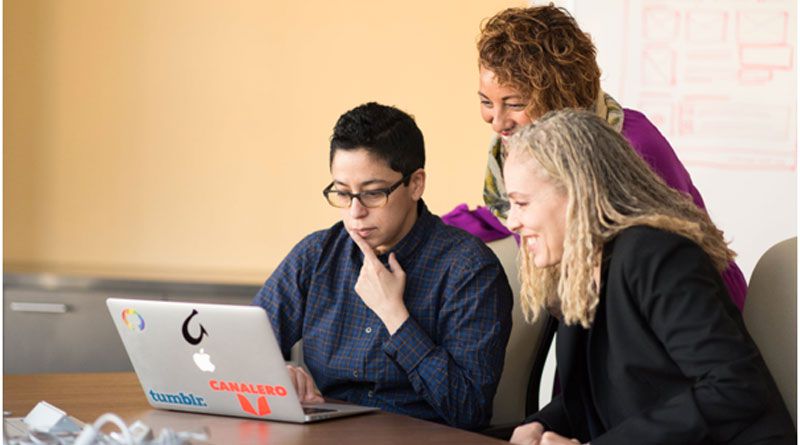 COVID-19 has ruined many successful businesses, but online gambling entertainment recorded its growth. The pandemic has only partly contributed to this success, as the market has grown steadily over the past 10 years. Money is the key impetus for slot development, which is why there are more than 120 providers on the market. Experienced companies got used to the process of developing games, and newcomers have no choice but to learn from competitors. How do they create virtual slots that immediately become popular? Let’s find out!

The process of slot development does not begin with programmers at all – first, an idea appears. To ensure the success of the concept, they do the research, market analysis, and come up with a plan. The developers take the following steps:

This approach allows you to set up a slot production. However, sometimes it also fails – the differences between new and old games are not so obvious to beginners. So, if a certain platform like Yukon Gold casino tested a similar game and succeeded, it doesn’t mean that a slot on a similar topic will bring you money. For example, every gambler knows the Mega Moolah slot, which is very popular among gamblers, but it doesn’t mean that numerous clones of this game are also profitable and successful. The idea must be unique, original, and catchy.

To create a working prototype, developers usually use the following tools:

The final code consists of hundreds of lines in which errors are hidden. Bugs are unlikely to please the players, so most of them are fixed before the official launch. To improve the slot, it passes through several stages of testing:

You may like:  Jay Abraham: Epic Marketing Tips For A Significant Increase In Business Revenue

The development process time differs from game to game. It takes only a few months to create a simple but exciting slot, but it can take up to 2 years and a large team of people to launch a huge project with various complex features.