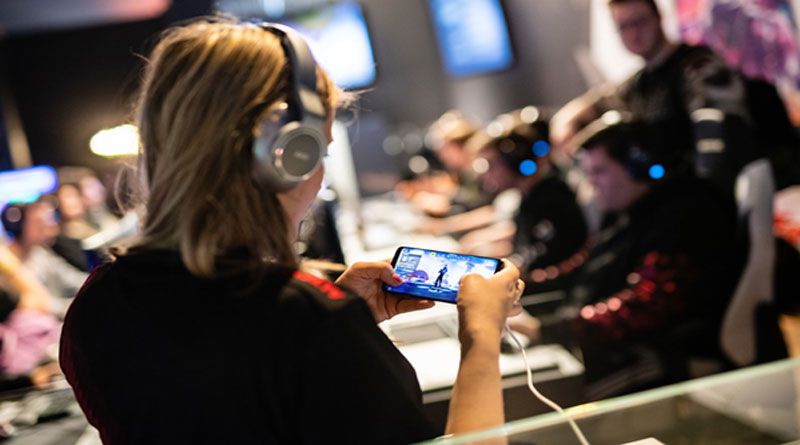 The number of active mobile game players is increasing year on year and the market is increasing in size alongside it – in some part this is just due to accessibility as the number of mobile users on updated smartphones with a connection that allows them to play is increasing, but it is also in large part to a changing audience which can mostly be attributed to the growing use of social media and the integration of social media into many modern mobile games.

The biggest shift is within the audience playing these games – games have traditionally been marketed to young teenage males as they have traditionally been the most likely to play games, this has changed recently however as an older generation has begun to dominate the numbers specifically in mobile gaming, and as this shift to a more hyper-casual gamer with a disposable income has happened, so have the games that occupy the space. Social media can be seen at the center of this as integration into these games has increased – often a centralised login for account creation as many are now able to simply login just using their Facebook or email account removes one of the barriers to entry, but also the additional social aspect as players are encouraged to share their win or their current progress with their friends, and oftentimes rewarded for doing so.

This is primarily seen in puzzle or smaller arcade styled games – you’re given a certain number of lives, but if you share with your social media friends or receive any interaction, you gain another life – this timegates the content that is being played as without the social benefit, you may become stuck for a few days. By only requiring a smaller time investment whilst also encouraging social media use, the shift to a whole new demographic of gamer was very quick.

As mentioned this is also true for those with a disposable income as mobile betting and casinos like BoomtownBingo have also risen just as quickly with an expected growth of up to 20% in 2020 alone. Initiatives have been launched in an effort to curb the quick growth of mobile gaming as problem gambling continues to grow, but as operators look to ways to avoid any block or restriction to their gaming licenses the number of non gamstop casinos continues to grow.

We’re quickly approaching an era of faster connectivity with increasing capacity as 5G is just around the corner, and as these mobile games continue to develop with bigger social ties and different tech such as VR and live streamed video, the numbers are expected to continue growing as they have. Amongst the younger audience, typical social media platforms are falling out of favour, but amongst the newer gamers in middle aged brackets, social media has never been stronger – gaming is now for everyone and after decades of difficulty it has become widely accepted as a part of many people’s daily lives – as the generation that had gaming as the core part of the childhood now begin to have children of their own, this trend may only continue to grow.

You may like:  Recruitment and Talent Acquisition Trends in 2022

One thought on “How Social Media Is Changing Mobile Gaming”