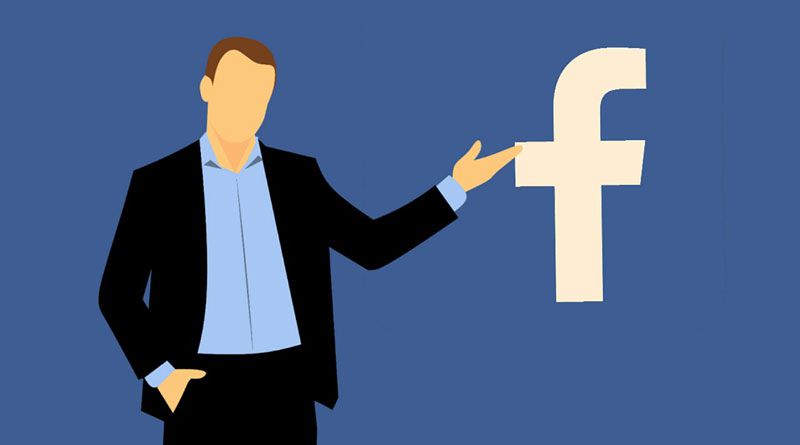 Facebook has become an essential aspect in the realm of elections and political advertisement and all because of the various benefits that can be availed from the domain. The social media has become a great place for the development and the marketing of the political parties and the politicians. The campaigning process is most effective over the social media domains. The political advertising in India has taken a great rise in technicalities, and the digital domain has been adopted by the country as well.

The next LokSabha elections of India are nearby and are in the next year. There are a lot of parties and politicians who are already preparing for the elections, and there is great anticipation that Facebook is going to play a major role in the election advertisements and the campaigning processes. This is all due to the various benefits that Facebook brings to the political realm. The political advertising in India can achieve great heights with the use of Facebook, and this is a great advantage for the political parties in the country.

The ads over Facebook is going to play a major role because of the various beneficial features of the domain like the reach, the language versatility, the availability of feedbacks as well as the competition awareness and more. These various aspects can be achieved in degrees from the other social media domains as well, but since Facebook is among the most popular and old social media networks, you can completely avail these benefits from Facebook ads itself. In the content, you will learn about all the various ways in which Facebook will play an essential role in the election campaigning processes.

The advertisements are an essential part of the political scene before, and the digital domain is involved for quite some time now. Now with the various aspects of the social media domain, you can avail the benefits in an enhanced manner. The reach and other aspects like the referral marketing scope are all higher over Facebook. More than half the population of the world uses the Facebook domain, and that is a great beneficial factor for the political parties to advertise over Facebook.

You may like:  Pros and cons of digital marketing and traditional marketing

There are many multifaceted reasons as to how the Facebook platform can be essential for the advertisement purposes in the upcoming Lok Sabha elections in the country. The political advertising in India will benefit a lot from Facebook in the recent elections. There are lots of multifaceted ways in which the Facebook ads are going to benefit you in the upcoming elections in the country. You can also get the services of a sound political management company like Leadtech. They will help you reap all the benefits of Facebook ads for you. They will avail to you great campaigning and advertising service. Here are some of how Facebook ads will play a major role in the next election in the country.

You may like:  Why it is beneficial to study Masters in International Marketing in 2020?

These are the various factors in which you can benefit from the domain of the Facebook’s ads. They will help you in the various aspects of the elections. The political advertising in India will have a better development and rise through the Facebook ads in the upcoming elections next year. You can also avail the beneficial services of an excellent political campaigning company like Leadtech and all your worries about the Facebook ads will be gone. The company will take care of all these features and benefit you.